Depression top cause of disability, strikes young and old: WHO 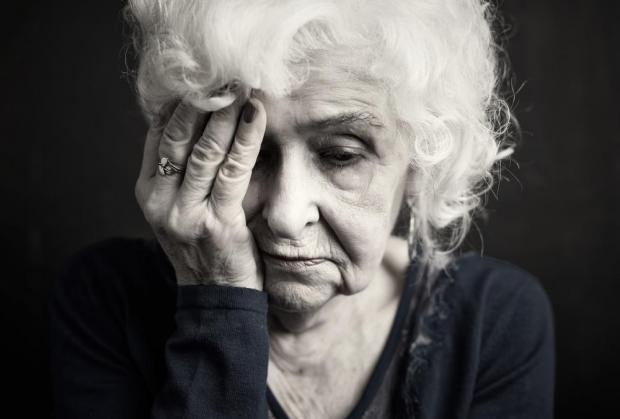 GENEVA (Reuters) – More than 4 percent of the world’s population lives with depression, and women, youth and the elderly are the most prone to its disabling effects, the World Health Organization (WHO) said on Thursday.

An estimated 322 million people suffered depressive disorders in 2015, a rise of 18.4 percent in a decade, as people live longer, the United Nations agency said in a report.

Global economic losses exceed $1 trillion a year, it said, referring to lost productivity due to apathy or lack of energy that lead to an inability to function at work or cope with daily life.

“Depression is the single largest contributor to years lived with disability. So it’s the top cause of disability in the world today,” Dr. Dan Chisholm of WHO’s Department of Mental Health and Substance Abuse told a news briefing.

Depression is 1.5 times more common among women than men, he said.

Some 80 percent of those stricken with mental illness live in low- and middle-income countries.

“That puts paid to the notion of these disorders being diseases of the rich or the affluent, that is not the case. In fact in many countries people who are affected by poverty, unemployment, civil strife and conflict are actually at higher risk of certainly anxiety disorders and also depression,” Chisholm said.

Three age groups are particularly vulnerable to depression – youth, pregnant or post-partum women, and the elderly.

“The pressures on today’s youth are like no other generation perhaps,” Chisholm said.

“Another target group is women who are pregnant or have just given birth. Depression around that period is actually extremely common, around 15 percent of women will suffer not just ‘the blues’, but a diagnosable case of depression.”

Retirees are also susceptible. “When we stop working or we lose our partner we become more frail, more subject to physical diseases and disorders like depression do become more common.”

The WHO is running a campaign to tackle stigma and misconceptions called “Depression: Let’s Talk”.

“We feel that is a key first step, that if we want to bring mental health, depression and other mental disorders out of the shadows, we need to be able to talk about it,” Chisholm said.