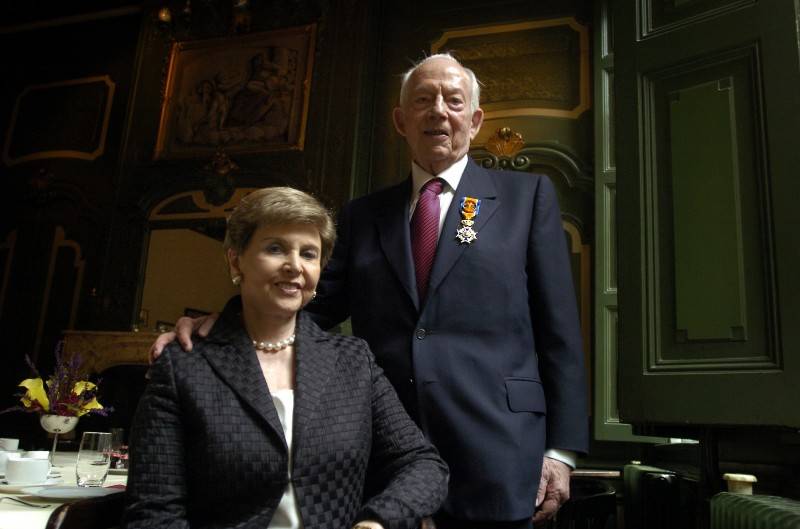 Weighing in at a conservative $14 billion, the Sackler family entered Forbes’ Top-20 List of America’s Richest Families. How did this family generate such a lofty sum? In short, they manufactured, aggressively marketed, and sold the most notorious painkiller ever created, OxyContin.

Nearly four out of five new drug addicts say they started out abusing painkillers such as OxyContin. Prescription painkillers, according to NIDA, are the most commonly abused drug in the United States.

It’s easy to get rich when healthcare providers write 259 million prescriptions for painkillers, enough for every American adult to have a bottle full of pills. We can thank these prescribers for generating much of the Sackler’s fortune. While we’re at it, we can also thank them for the 46 people who die from prescription painkiller overdoses each and everyday.

It wasn’t just ignorant doctors that perpetuated OxyContin’s abuse. The Sackler’s success hinged on Purdue Pharma convincing the medical community their drug was safe to prescribe for any and all pain, thanks to its “time-released” properties. In 1996, OxyContin was raking in $48 million. By 2002, OxyContin’s sales hit $1.5 billion.

The key to this skyrocket in sales was their marketing plan. Purdue targeted physicians, mostly in the South, Appalachia, and the Rust Belt, who liberally prescribed opioids. These were mostly primary care physicians who did not have training in pain management. Furthermore, Purdue had an advanced system of bonuses and incentives put in place for sales representatives. In 2001, Purdue paid out $40 million in incentive bonuses to its sales representatives.

Purdue sales representatives were coached extensively to lie about the drug’s potential for addiction, claiming that addiction occurred in less than 1% of patients.

This statistical misrepresentation eventually cost Purdue Pharma $635 million in criminal fines, when in 2007 the company was forced to plead guilty to false marketing charges brought on by the Department of Justice. Sackler family members were never charged.

A company spokesperson says Purdue Pharma denies any wrongdoing in this case due to lack of evidence linking them to have caused any of the alleged harm.

Raymond Sackler, 94, is the last living co-founder of Purdue Pharma. Chelsea Laliberte, an overdose prevention activist who lost her brother to an opiate overdose, had strong words when I asked what the Sackler family could do to right the wrong.

“We’re all working tirelessly to fix the mess you made, help us,” she told The Fix. “Every day I wake up without a brother. Every day tens of millions of others wake up in fear that they’re going to lose someone they love. Others wake up in anger because they’ve already lost someone.”