By manchesterusersnetwork on 30th April 20189 Comments

A mental health worker who asked a vulnerable woman to perform a sex act on herself while she was under his care has been jailed.

She was said to have been left feeling ‘embarrassed and ashamed’ by the incident and has struggled to comes to terms with it.

Manchester Crown Court heard that at the time of the offence in 2011, the woman had been sectioned in the secure mental health unit where Kelly was employed as a support worker.

She told police she got on well with Kelly because ‘he was nice to her and would make a point of sitting with her and trying to make her laugh’.

In her statement to police, the woman described him as ‘one of the good ones’. She said ‘he wasn’t horrible, he was different to the other staff’- and that he took interest in her and put her at ease.

The woman described how she felt really ‘safe and secure’ in his company, and felt flattered by the attention he gave her.

But shortly before she was due to be released, the victim had been allowed to go home for a visit to prepare her for life outside the unit, when Kelly called around to see her.

The court heard that the pair flirted, and kissed ‘for around five minutes’, before Kelly asked her to sit on the kitchen counter top and touch herself intimately, under her clothes, while he watched.

Prosecuting, Justin Hayhoe told the court the victim did as she was asked, but felt ‘daft’.

She said that Kelly had said to her ‘shush, just do it’, but according to the woman, it was in a ‘nice and caring manner’.

The pair then kissed again before she left.

The victim reported the incident to police three years later, after struggling to come to terms with what had happened.

Mr Hayhoe told the court that the incident had left the victim feeling ‘ashamed’ and that she felt deeply embarrassed having to talk about it when she gave her statement to officers.

Mr Hayhoe said that as an experienced support worker and whose training was up to date, Kelly would have been aware that his actions, which included swapping phone numbers with the woman while she was still his patient, were inappropriate.

Defending, Rosalind Emsley-Smith told the court that the incident happened just days before the victim was due to leave the unit to go home.

Kelly, of Sandhutton Street, Blackley, admitted one count of causing or inciting a sex act with a person with a mental health disorder by a care worker. He was jailed for 30 months at Manchester Crown Court on Friday.

He lost his job at the unit in 2014, when the incident was first reported.

Sentencing, Judge Michael Leeming told Kelly: “You were aware of her situation and the likely affect of your sexual behaviour on her already fragile mental health.

“She was obviously vulnerable and you were obviously aware of that. This incident occurred at a time when she was still in your care.” 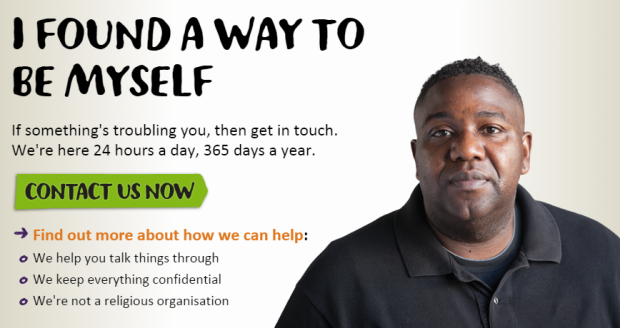