An investigation of coroners’ reports and NHS trust papers with the journal Community Care found another patient denied a bed later killed his mother.

It comes as mental health beds are being cut in England – figures show more than 2100 have gone since 2011.

The NHS England said spending on mental health was increasing in real terms.

There are “serious and deeply ingrained problems” with child and adolescent mental health services, officials warn. 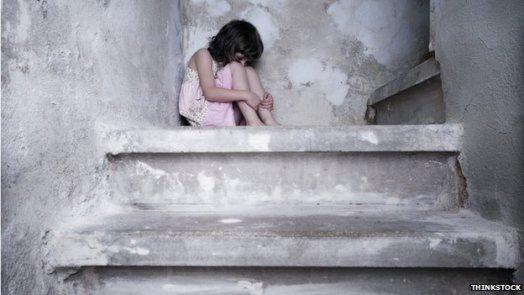 There are “serious and deeply ingrained problems” with child and adolescent mental health services, officials warn.

The Health Select Committee says the whole system – from prevention and early intervention through to inpatient services – has issues.

While demand for care is rising, in many parts of the country funding is being frozen or cut.

The government said it had launched a taskforce to drive up standards, and was investing money in mental health.

Turned away
The Health Select Committee, which received the most written submissions for any inquiry it has held this Parliament, was particularly concerned about children and young people being taken to police cells rather than hospital.

Our Nurses Strike For The NHS & Their Patients

The head of Unison has urged NHS staff to ‘keep on fighting’ after six different unions in Manchester took part in the first nationwide health service walkout for 32 years.

The strike was triggered by the coalition government’s decision to refuse NHS staff the 1% pay rise recommended by an independent pay review body and sparked further outrage after the proposal to award MPs a 9% pay rise earlier this year.

Children and young people being admitted to adult mental health wards should be a “rare event”, says new draft guidance.
But if it does happen, an independent advocate should be appointed for that person, says the NHS guidelines.

This follows criticism from watchdogs and a BBC Wales investigation in which experts said the service was in crisis.

The voluntary scheme will see some people on Employment and Support Allowance being offered employment support and psychiatric help.

The £2m pilots, all in England, will run for six months.

Ministers say they are not a precursor to forcing unemployed people with mental health problems to seek help in order to keep their benefits.

Last month, the Chief Medical Officer, Dame Sally Davies, said that mental health problems are costing the economy up to £100bn per annum.