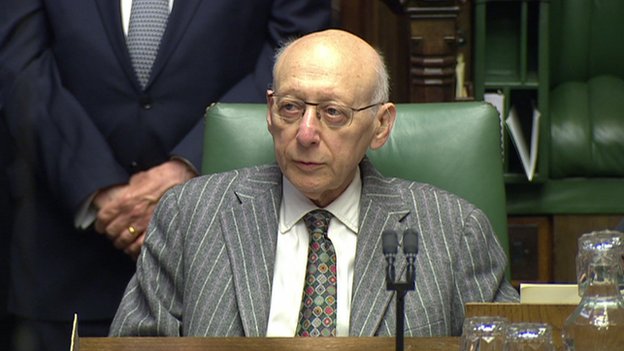 Sir Gerald dedicated his life to serving those who he believed would benefit most from a Labour government andLabour values in action. He believed that policy and principle without power were simply not enough to deliver the better life that he fought for on behalf of his constituents for almost 50 years. 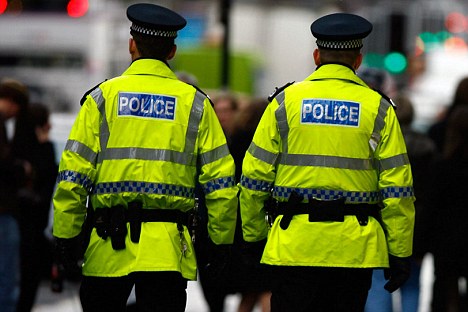 Theresa May is set to use her first major speech of 2017 to announce extra help for young people with mental health problems.

Written by:  John Ashmore     The Times reports that Mrs May will use an address on Monday to try to shift the focus away from Brexit and on to other policy areas. While she has committed to outlining her “vision” for Britain’s post-Brexit future, the Prime Minister is also apparently keen for her premiership […]

MPs call for medical cannabis to be made legal

This licensed medicine, called Sativex, is a mouth spray and contains two chemical extracts (THC and CBD) derived from the cannabis plant. 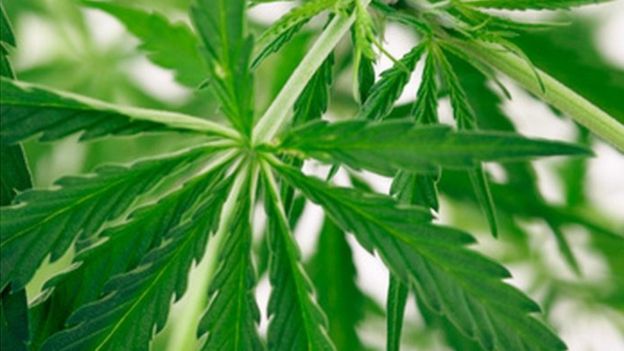 By Michelle Roberts Taking cannabis for medical reasons should be made legal, says a cross-party group of UK politicians.   The All Party Parliamentary Group on Drug Policy Reform says there is clear evidence cannabis could have a therapeutic role for some conditions, including chronic pain and anxiety. It says tens of thousands of people […] 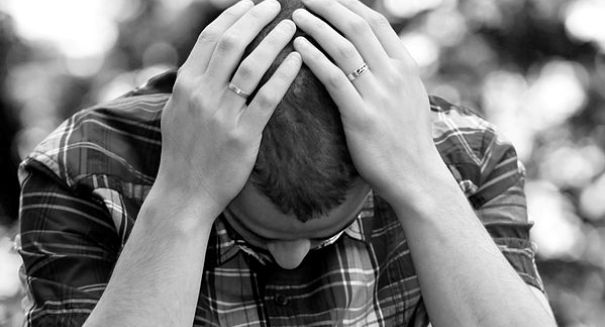 BY DAN TAYLOR LEAVE A COMMENT   The federal government in the United States has slashed mental health funding by about 40 percent between 2004 and 2014, and the mental health crisis continues to worsen worldwide, but the UK government is taking a big step to combat it. A new UK government scheme would involve spending £15 […]

AROUND-the-clock mental health care will be provided at all accident and emergency departments within the next five years.
In the NHS mandate between the Government and NHS England, which sets out the ambitions for the health service, it states that access to crisis services for an individual must be “at all times as accessible, responsive and as high quality as other health emergency services”.
This includes ensuring the provision of adequate liaison psychiatry services in emergency departments.