Mum to show art by son who starved after benefits slashed

NEWLY discovered artwork by a man who starved to death after his benefits were wrongly cut is to go on public display from tomorrow.

The works by Mark Wood were uncovered by his mother as she went through the task of clearing his house.

As she went through his belongings, Jill Gant discovered her son’s full collection of paintings, cartoons, writings and musical compositions.

Mental health workers and their clients marched on a jobcentre in south-west London in protest at a scheme they say frames unemployment as a psychological disorder.
The Department for Work and Pensions announced in March that Streatham’s jobcentre would be the first to have therapists giving mental health support to help unemployed people back into work.
The DWP has now said that announcement was a mistake. But by coincidence, next week Lambeth council will open a £1.9m mental health clinic in the same building. 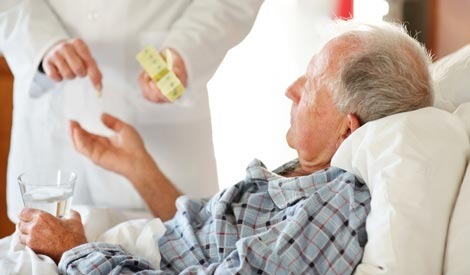