Greater Manchester Mental Health Trust (GMMH) is under fire due to policy changes that are said to be limiting peer advocacy and service user involvement.

In January, GMMH published its latest service user and carer engagement policy (SCE), which changed the definition of “service user” to mean anyone who has been discharged from its mental health services within the last 12 months. Only they are allowed to be involved in decision making about GMMH services. 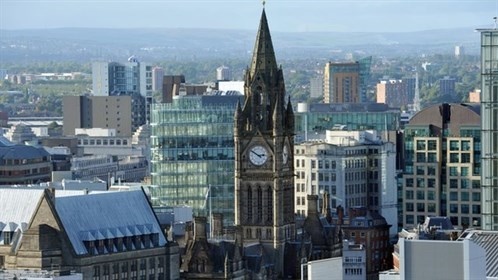 NHS Improvement (NHSI) has selected the provider that will acquire the struggling Manchester Mental Health and Social Care Trust (MMHSCT), which had announced as far back as 2014 that its finances were unsustainable and considered cutting a range of services last year in order to save £1.5m. Greater Manchester West Mental Health NHS FT will […] 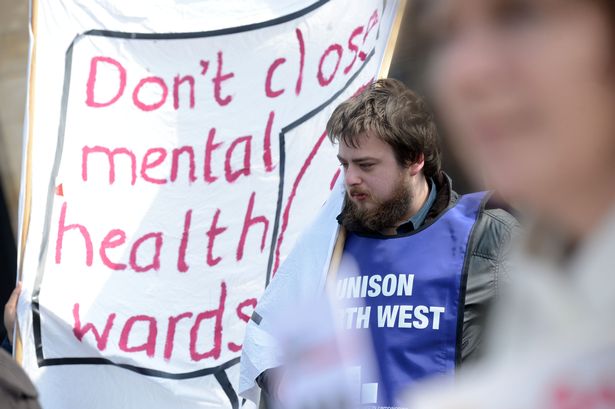 This afternoon councillors, NHS officials, patients and voluntary groups are gathering at Manchester town hall to discuss the state of our city’s mental health services. The one-off inquiry was ordered late last year , after it emerged Manchester Mental Health and Social Care Trust was on the brink of financial collapse – and planning £1.5m […]

Cuts to Mental Health as

Service User Groups (patients) are being bullied and being stopped from functioning by the Kate Lampard report of Jimmy Saville being misused!