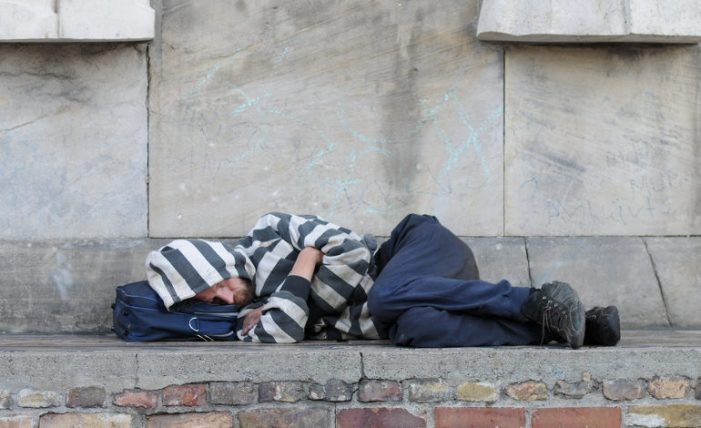 By: CONRAD BOWER   Walking around the city streets of the UK, it is impossible to miss the growing levels of homelessness. Ever more homeless people appear, asking for change or sheltering in doorways: asleep, unconscious or worse? It’s hard for passers-by to tell, and few are willing to check. It is often the most vulnerable […] 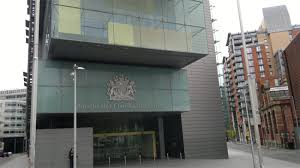 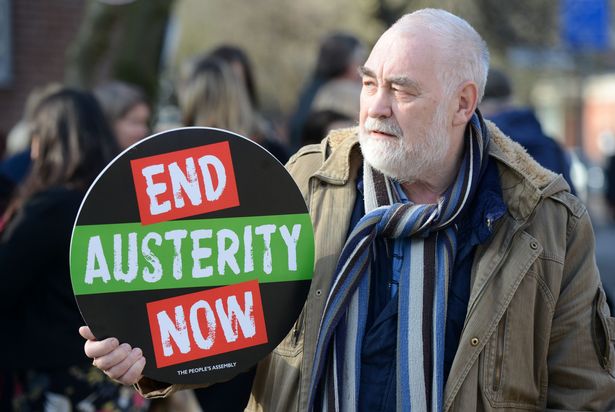 BY: Jennifer Williams When cuts have gone on this long, there is a danger they can start to look a bit samey, to barely pass as news. A million from this service. Two million from that. This council has shrunk by this percent. This other public body is about to fall over. But there are […] 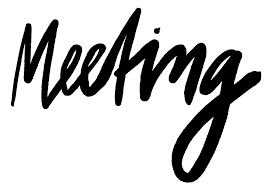 MUN INFORMATION MEETING Wednesday 25 Th November, 2015 Time, 1:30 pm Meeting to catch up with recent events and how we will attack the cuts to Manchester Mental Health Services. We have a poster campaign and a campaign budget to vote past our members. Please come on time as it promises to be a busy meeting. NEWS VIEWS AND FEEDBACK WELCOME S.O.S SAVE OUR SERVICES