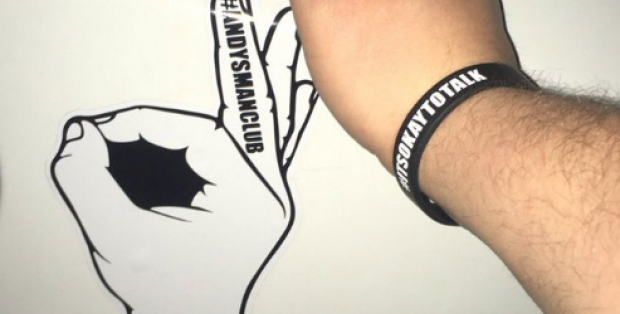 The number of drug-related deaths in Manchester has soared by 46% while the North West has risen by 28% – this makes the region the worst in England for an eighth successive year.

A total of 3,346 deaths in England last year were attributed to drugs poisoning and 2,248 for drugs misuse.

More than a thousand men in the care of mental health services are committing suicide every year, a report by The University of Manchester reveals.

Suicides amongst male metal health patients have increased by 29% since 2006 – up to 1,239 a year – according to the report published by the university’s National Confidential Inquiry into Suicide and Homicide by People with Mental Illness (NCISH) today.

Professor Appleby: latest data says patients are at the highest risk of dying by suicide, in the fortnight after leaving hospital! 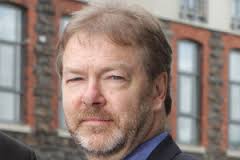 Mental health patients are at the highest risk of dying by suicide in the fortnight after leaving hospital, a Manchester University study reveals.