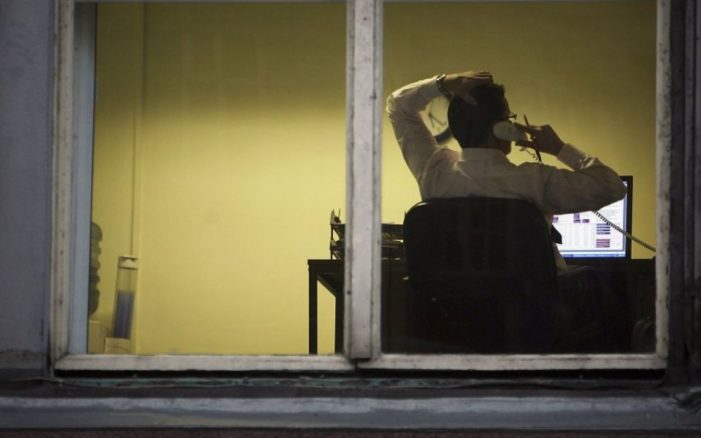 Workplace mental health support is worse in the public sector than in the private sector, according to a comprehensive study by mental health charity Mind.

Suicidal patients who are under observation may be put at risk by relying on inexperienced staff and agency nurses, according to a new report issued today.

I’m waiting for a letter, and it’s terrifying. Like thousands of other people hit by the bedroom tax and other benefit cuts, I rely on a discretionary housing payment (DHP) from the council.

But these are all up for renewal in April—and the government has slashed the total amount by £40 million.

More than 45% of men who responded to a survey* by Samaritans said they felt more worried at Christmas than other times of the year.

The findings come with a reminder that volunteers from the charity’s 201 branches will be available round the clock over the festive period, for anyone who needs to talk.

The online survey found that of the male respondents:

A forecasted reduction in the number of NHS mental health nursing jobs over the coming years could threaten the government’s ambition to see it put on an equal footing with physical treatment, it has been claimed.