Power To The People ! 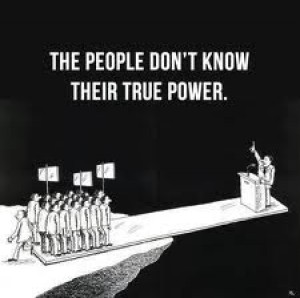 Manchester: A health trust has agreed to look again at a plan to cut almost 40 front-line-posts-after patients threatened to challenge it in court.

Manchester Mental Health & Social Care Trust proposed a series of changes to community services, including axing jobs as part of a bid to save £1.9m.

But Manchester Users’ Network, which represents people with mental health problems, was angered by the proposal and tried to launch a judicial review.

Patients had feared that people would be left without enough support when they were in crisis-and cutting post could leave them feeling more vulnerable.

The matter was due to go to court this week-but the hearing was called off after health bosses agreed to consult users and carers before going ahead with any job cuts.

A spokesman for the Users’ Network said   “This is a victory for those fighting to defend services but we now need to ensure that trust stop implementing chages and that the decision to make cuts is reversed.”