Daughter’s horror of suicide scene: There was blood everywhere.. on the walls, floor, bed, toilet. How could police not have warned me?

BETH Taylor accuses NHS 24 of failing her distraught mother Jane, now she reveals police failed to warn her about the harrowing scene she found when she went to Jane’s flat after the tragedy. 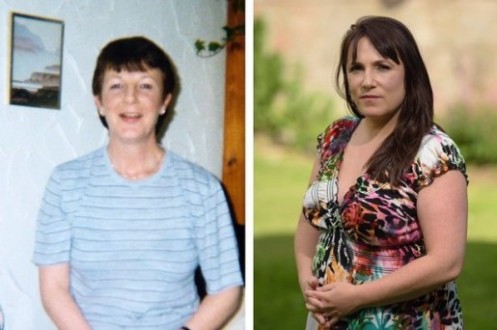 A HEARTBROKEN daughter  has told how police left her to clean up the blood of her suicide victim mum.

Beth Taylor accuses NHS 24 of failing her distraught mother Jane, who died alone on her 62nd birthday just hours after tearfully begging the out of  hours service for help.

She has now also revealed that police failed to warn her about the harrowing scene she found when she went to  Jane’s flat after the tragedy.

And she says they failed to tell her for more than a month that her mother had left her a note.

Beth, 38, told the Record: “I asked the police about the state of the house – like if there were any body fluids etc. They said no, there was nothing in their report and it was all fine. 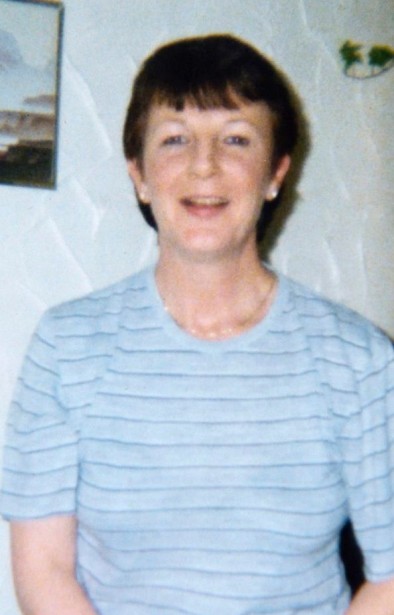 “But when I got there, there was blood everywhere.

“There was dried blood on the floor, the walls, the bed, the mattress, in the toilet, everywhere. The police hadn’t even flushed the toilet.

“Mum had poisoned herself with an overdose and her body was trying to reject it, so the blood was pouring out of her nose and mouth.”

Beth said the state of Jane’s bedroom, in particular, was heart breaking. 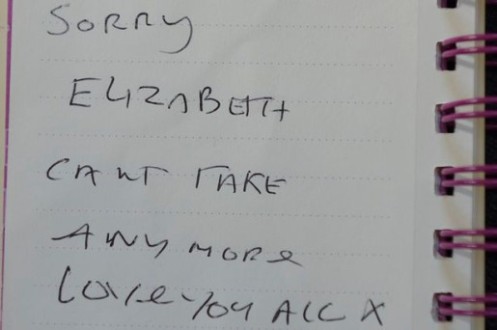 Suicide note to her daughter Beth

She recalled: “It was like she was in a lot of pain and trauma, spinning around in her bed and being sick.

“I felt sick and angry. How could they not have warned me?”

Beth, Jane’s only child, didn’t receive details about her mum’s death from police until after her visit to the flat.

The report from Jane’s autopsy says blood was found on the bed, mattress, a towel, a sheet and the bathroom wall after police broke into her home in Bishopbriggs, near Glasgow, in March and discovered her body.

Jane, who had suffered depression and alcohol problems, left a note for Beth. She wrote: “Sorry Elizabeth, can’t take any more, love you all x.”

But Beth knew nothing about it until she went to the police station the day before Jane’s funeral to pick up the keys to the flat.

She said: “When they handed them to me they said, ‘Do you want to see the note your mum left you?’

“I asked what they meant and they said, ‘Well, she left you a note.’

“I broke down. I was crying my eyes out and my legs were shaking.

“It had been more than a  month and no one had told me.”

Police said: “The care of the relatives of those who have died is important to Police Scotland. Officers continually liaise with family members during what is undoubtedly a terribly distressing time for them.

“As a matter of course, all information contained within a death report is passed to family members.”

The Record told on Tuesday how Beth, who was in Manchester caring for her newborn son, tried desperately to get NHS 24 to help Jane in the hours before her suicide.

Jane had called her in terrible distress, begging Beth to get her sectioned under the Mental Health Act. Beth rang NHS 24 and a call handler then spoke to Jane, passing on  questions from a nurse. Beth praised  the handler’s “terrific” response.

But when he tried to get a nurse to speak to Jane directly, he was told they were all busy and someone would call her within three hours.

Beth said: “I can’t understand why you would put a suicidal woman on a three-hour callback when she was virtually screaming to be sectioned.”

Beth accused a counsellor from Breathing Space, who also spoke to Jane, of being “out of his depth”.

After using freedom of information law to obtain the transcripts of the calls, she claimed the systems at NHS 24 had failed and her mum had been passed around “like a piece of paper”. NHS 24 said they would keep talking to the family to address their concerns.