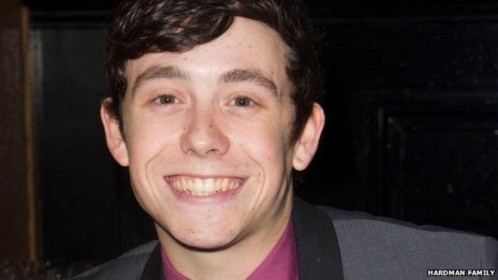 Relatives of singer Lil’ Chris, who was found dead last week, said he had mental health issues and depression.

The 24-year-old, whose real name was Chris Hardman, was found in Lowestoft, Suffolk, on Monday.

A statement from his family said: “Chris had struggled with mental health issues and depression in recent years.

“He was committed to helping others find better ways of overcoming this illness and publicly said he wished to find a cure.”

Suffolk Police were called to a house on Union Road on 23 March to reports a man had died. 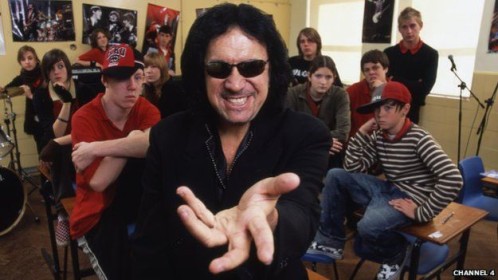 Fellow musicians and fans paid tribute on social media to the singer, who rose to fame in Channel 4’s

The statement said Chris was a “huge personality who will be missed by everyone who knew him”.

“A real people person, he would always take the time to stop and talk, no matter who or when and we are proud that he was so well thought of by all who knew him.

“So many commented on what a lovely, well brought up person he was, so polite and kind and a pleasure to know.”

The family said his funeral would be invitation-only and those attending would be asked to wear green, which was the singer’s favourite colour.

Suffolk Police said it was not treating the death as suspicious.