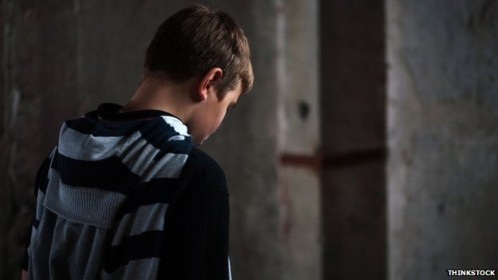 More children have mental health issues than two years ago, a survey of school teachers suggests.

Some 861 ATL members responded to the survey earlier this month.

More than one in six said they believed at least a quarter of students in their school or college were affected by mental health problems.

Almost 90% said staff have had to provide more support for these pupils over the past two years, while 43% said they had been finding it harder to access services for pupils with mental illness.

One head of department at a Reading secondary school said local Child and Adolescent Mental Health Services were “completely overwhelmed”.

“Unless there is significant risk of harm to either the child or others, there is pretty much no point in contacting them.”

Almost two-thirds (59%) said their school did not devote enough time and resources to mental health issues.

Only 9% felt they had been given enough training to help them spot the signs of mental illness in pupils, 45% said training had been inadequate and 32% said they had received no training at all. 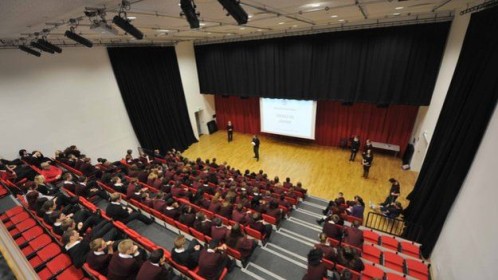 All pupils should learn about mental illness to combat stigma, say education staff

The conference motion calls on the union to lobby the government, after the election, for more investment in measures including havens for vulnerable pupils and better funding for specialist staff.

Proposer Bella Hewes, a special needs teacher from Oxford, said the expertise to support pupils’ mental health was “just not there”.

Some 91% of respondents said it was important to make children aware of the issues surrounding mental illness, with better personal, social and health education to combat stigma.

“It comes as no surprise that so many education professionals are feeling so utterly let down on all sides when it comes to support for children’s and young adults’ mental health,” said Dr Bousted.

Cuts to services had left pupils “dangerously at risk”, she added.

Lucie Russell, campaigns director of the charity Young Minds, said the survey demonstrated the “huge burden” teachers were under.

“Having to manage a growing crisis in young people’s mental health and decreasing access to expert support makes their jobs so much harder.”

Ms Russell promised the charity would hold the next government to account to ensure Department of Health proposals to overhaul children’s mental health services were implemented.

Following the publication of a taskforce report earlier this month, the coalition government announced a five-year plan to improve services.

The move followed the allocation of £1.25bn to mental health services in England which will mainly go towards helping young people.