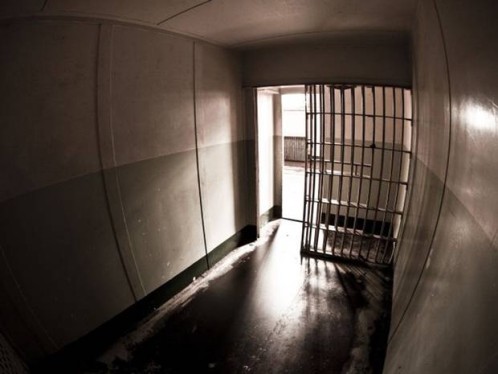 The vast majority of cases involved young people who posed no threat to the public, but who were suicidal or in danger of self-harming

More than 200 children, some as young as 12, were held in police cells while suffering mental health crises last year, because of a lack of suitable hospital beds, figures obtained by The Independent on Sunday reveal.

Responding to the figures, Marjorie Wallace, the chief executive of the mental health charity SANE, said: “It is quite unacceptable that anyone suffering from a mental health condition, especially a young person, should treated as a criminal.

“Nothing could be more damaging to the mental health of a young person than to be left isolated, unprotected and feeling they have done wrong, when they are suffering from mental illness. They are afraid, sometimes they are handcuffed, they have no means of contacting people and they are put into a cell alongside people who may be drunk or violent.” 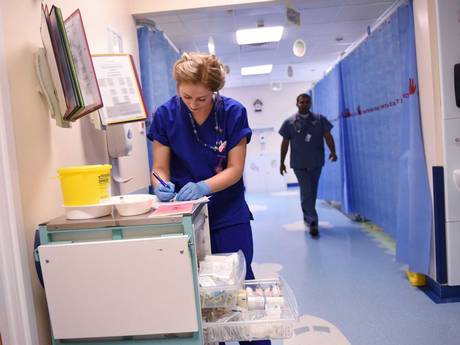 The vast majority of cases involved young people who posed no threat to the public, but who were suicidal or in danger of self-harming, Ms Wallace said.

Police can detain children for up to 72 hours as a last resort under section 136 of the Mental Health Act if the NHS fails to find a suitable safe place such as a hospital bed or a psychiatric unit.

Responding to requests under freedom of information laws, 27 of the 43 police forces in England and Wales said they held under-18s in custody under the act last year.

Last November a senior officer at Devon and Cornwall police raised the issue when a 16-year-old girl was held for two days at Torquay police station because of a lack of hospital beds.

Assistant chief constable Paul Netherton tweeted: “We have a 16-year-old girl suffering from mental health issues held in police custody. There are no beds available in the UK! This can’t be right!”

A spokesman for the force, which held 30 under-18s under the Act last year, said it introduced a new policy last month that would put an end to the practice.

Sussex police said it has extended a project in which mental health nurses join police on the beat to reduce the number of people being detained under the Mental Health Act. Nurses are also available to assess the mental health needs of vulnerable people in custody.

Experts said police are not to blame as they only step in as an emergency measure when NHS services are unavailable, but also said better training is needed for officers.

Some areas, including North Yorkshire and Avon and Somerset, have tackled the problem by opening specialist “place of safety” suites where people suffering from mental health breakdowns can be treated.

The Health minister Norman Lamb said this weekend: “No child should ever be locked up in a police cell because they have a mental health problem.” He said it was his “mission to help end this practice” and added: “We are not there yet, but we are making real progress.”

The Association of Chief Police Officers has estimated that 263 under-18s were taken into police custody under the act in 2012/13.

Sarah Brennan, of the charity YoungMinds, said it was important to tackle mental health problems at a much earlier stage.

She said: “We created this situation by making it much harder for young people to access mental health services when they are first experiencing problems. We really need to prevent young people from reaching this point of crisis in the first place.”

She warned it would be dangerous to stop police holding vulnerable youngsters unless greater provisions were in place in the NHS.

Only 6 per cent of the mental health budget is spent on children. 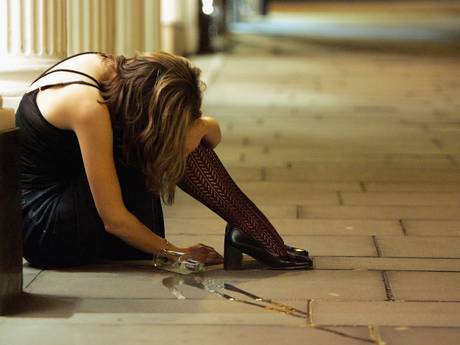 The shadow health minister Luciana Berger said a Labour government would “end the scandal of the neglect of child mental health by increasing the proportion of the budget spent on these crucial services”.

A Conservative spokesman said: “It is completely wrong for people suffering mental health crises to be held in police cells. That is why we made it clear to NHS England that beds must always be available for those who need them and plans must be put in place to ensure no one in mental health crisis will be turned away.

“We have also established the first ever national Mental Health Crisis Care Concordat to get the police, the NHS and other agencies to work together to improve the system of care and support for people in crisis.”

Credit: The Independent on Sunday