Campaigners welcome announcement but call for greater transparency on funding

by Andy McNicoll on May 29, 2015 in Mental Health, News mental health 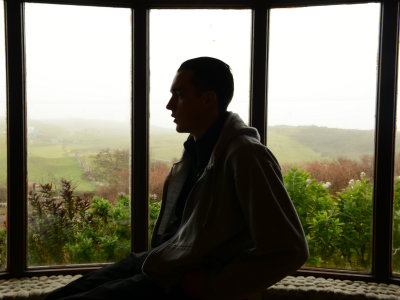 The Conservative government will invest the extra £1.25bn in children’s mental health services over the next parliament that was promised by the coalition prior to the election, the Department of Health has said.

The funding pledge was included in the coalition’s 2015-16 budget proposals set out in March. But the Conservatives election victory means that chancellor George Osborne will announce an ‘emergency budget’ in July that will replace the coalition plans with his party’s own spending commitments.

Mental health organisations feared that the Chancellor could scrap the coalition’s promise of more investment in mental health services for children and new mothers but the Department of Health insists that the funding will be made available.

A DH spokesperson said: “Our commitment to mental health is clear — we are investing £1.25 billion over the next five years and we expect local commissioners to give real terms funding increases [for mental health] this year.”

The DH issued the statement in response to a report from six leading mental health organisations that warned that services are “heading for a real crisis” without urgent action on funding.

The group also called for greater transparency on mental health funding to ensure that instructions from ministers to increase investment are not ignored by commissioners.

Research by Community Care published earlier this year found that funding for mental health trusts dropped 8% over the course of the last parliament, despite the coalition’s commitment to delivering ‘parity of esteem’ between physical and mental health.

Rebecca Cotton, chair of the Mental Health Policy Group said she welcomed the government’s commitment to delivering on the coalition’s promise of more funding.

“The £1.25bn set aside in the March budget is vital extra investment to help support the mental health of mothers and children,” she said.

“We are pleased this remains government policy into the new parliament. This additional funding represents a good start on the road to parity and will help transform perinatal and children’s mental health services.”