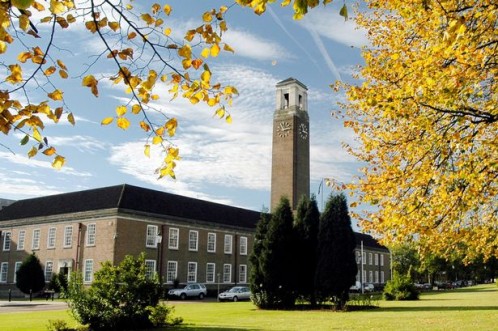 Salford Civic Centre
Plans to cut £1.6m from a Salford health service aimed at the most vulnerable in the city have been approved – despite union pleas to put them on hold.

Some £3m is due to be stripped from public health in Salford because of government funding reductions – including £1.6m from the city’s health improvement service.

Union chiefs at Salford City UNISON protested outside Salford Civic Centre on Tuesday, urging town hall bosses to put the plans on hold, pending a legal challenge from an unnamed service user, which will be heard later this month.

But the cuts were later rubber stamped by the council’s cabinet. 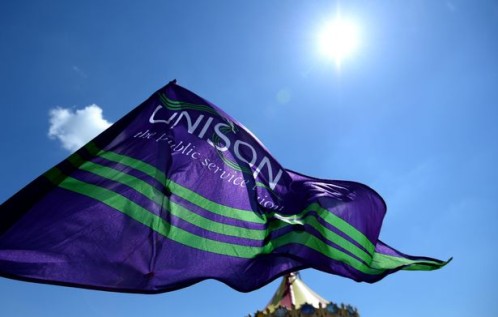 A Unison flag
Union chiefs also say it is inappropriate for the cuts to be approved while the terms of four potential compulsory redundancies are still being thrashed out. It is understood a ‘significant number’ of staff have taken voluntary redundancy.

Union bosses claimed frontline staff could be reduced from 48 to 20 when the cuts were announced – despite the city having ‘some of the worst health inequalities in Britain’.

They say the savings drive will have a ‘profound’ effect on ‘those most in need’, including those with mental health issues, women, refugees, and those struggling with obesity.

Mental wellbeing courses, which help 1,500 people, will be cut by 500. Wellbeing programmes for young people, which help 500, will help none.

Wellbeing courses for those out of work, which help 874, will help less than half that number. 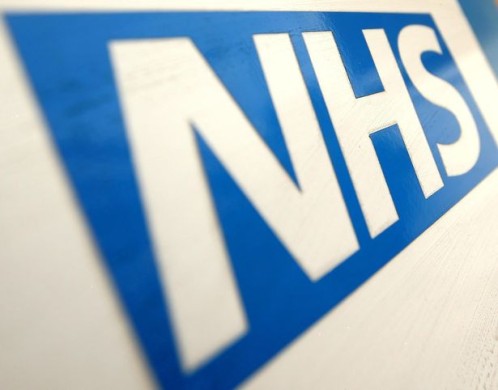 Obesity management support for 1,000 people, will be reduced to 300; despite the fact that one in five children in the city are obese.

Breastfeeding support, family weight management, and smoking cessation services will all be affected. Programme numbers – and those helped – will be reduced. Voluntary groups could be asked to pick up the slack.

Around £1.5m will be pumped into the health improvement services by 2016/17 to mitigate cuts.

UNISON branch secretary Steven North said: “These cuts need to be delayed pending the outcome of the legal challenge – and while compulsory redundancies are discussed.

“We need time to continue talks, which have so far, been fruitful. This is the wrong time to make this decision.”

A council spokeswoman said: “Like all councils, our core government funding is being cut and we have to change the way we operate.

“We held a six week consultation with service users on ways of mitigating the impact of the changes.

“Services will still be delivered across the city, focusing on people who live or work in Salford and supporting people to manage their own health and well being.

“We are working very hard with HR to ensure no staff are at risk of redundancy from these proposals.”

A judicial review into the matter will be heard on November 27.