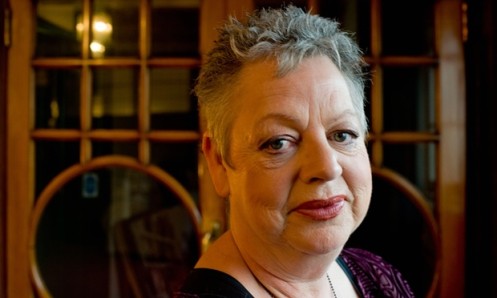 Jo Brand, who says reporting on mental health issues was sometimes ‘a punch in the stomach’ to people with such conditions. Photograph: Andrew Hasson 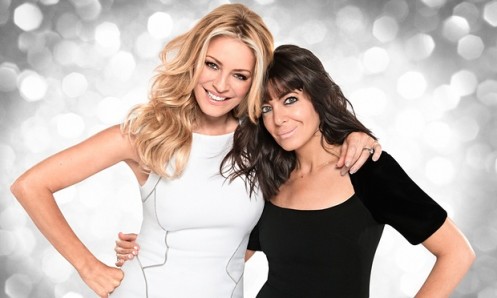 The comedian, a regular presenter on BBC1’s Have I Got News for You, said she had not been badly treated by the press despite coverage that frequently targets her appearance. “[Sexism] is an issue everywhere, not just in TV, it’s kind of shot through all our institutions and through our culture.”

Brand welcomed the fact that two women, Tess Daly and Claudia Winkleman, present Strictly Come Dancing on BBC1 on Saturday night and said the broadcaster should appoint the historian Mary Beard. “We’re still very tied to youth and beauty, aren’t we?” she added.