The Priory clinic sold to US mental healthcare chain for £1.5bn

"We believe there will be a long-term increase in the need for independent sector support for inpatient behavioural health." 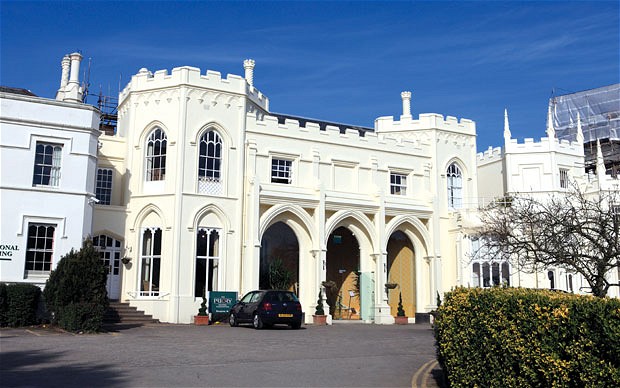 The Priory Hospital, best-known for its celebrity patients, is now being sold to a US healthcare firm after four years with private equity firm Advent Photo: ALAMY

The Priory Group of health clinics and schools, which counts model Kate Moss and singer Amy Winehouse among its former patients, has been sold for around £1.5bn by private equity firm Advent to a US-based healthcare firm.

London-based Advent paid £925m for the healthcare and schools operator in 2011 from the Royal Bank of Scotland, which had previously failed to float the Priory on the London Stock Exchange.

Now Acadia Healthcare, which already owns 54 mental health hospitals in the UK, has bought the Priory’s 300 facilities, including its flagship clinic in Roehampton, south west London, which is best known for its celebrity clientele.

Of the £1.5bn paid, £1.28bn was given to Advent in cash and the remainder in shares. Some £925m will go towards paying the Priory’s outstanding debts.

The Priory, formerly run by healthcare tycoon Chai Patel before his resignation in 2007, makes half its revenues from healthcare but also provides private schooling, nursing homes and psychiatric care.

The clinic said it expects full-year revenue to have reached £587m for 2015, and for Ebitda – earnings before interest, taxes, depreciation and amortisation, a metric favoured by the private equity industry – to have stood at £133m.

In 2014 the company made a loss after closing Eden Grove School in Cumbria, a site for children with learning disabilities, prompting it to book a £46.2m write-down. 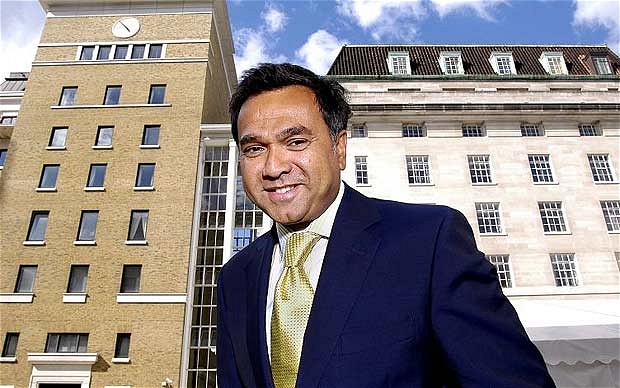 US-listed Acadia, which said it will issue 5.4m shares on the back of the sale, has already received debt financing from investment banks Bank of America Merrill Lynch and Jefferies to part-finance the sale.

Of the 258 mental health facilities Acadia operates across the world, 54 are in Britain following its purchase of rival healthcare group Partnerships in Care for around £394m in June 2014.

This latest deal shows US buyers are confident in Britain’s behavioural healthcare industry, according to commentators.

Joey Jacobs, Acadia’s chief executive, said: “We believe there will be a long-term increase in the need for independent sector support for inpatient behavioural health.