Mental health problems are investigated under the same procedures as misconduct and poor performance, and any subsequent fitness to practice processes are required to be declared on application forms for jobs 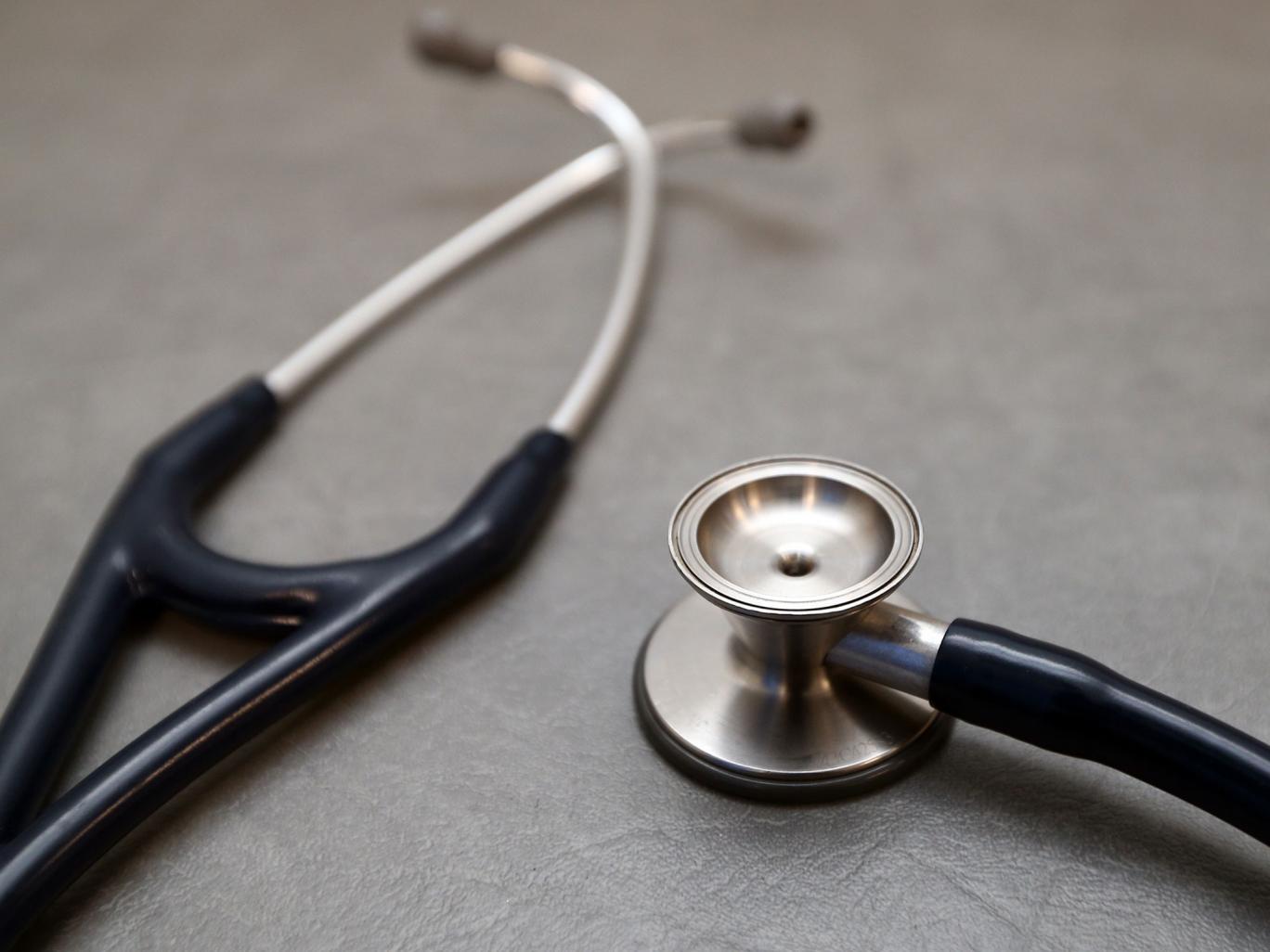 Doctors are no different to the rest of the population in terms of their susceptibility to mental health problems, however in the NHS, a culture exists amongst doctors to hide away their mental health issues.

The pressure on doctors to avoid discussing their mental health problems has resulted in a number of high-profile tragic cases. Dr Daksha Emson, who suffered from bipolar affective disorder, killed herself and her baby during a relapse of her disease.  Her fear of colleagues and patients finding out about her condition, at a time in her career when she was applying for consultant posts, led to a lack of formal and consistent treatment.

Doctors at all stages have to jump through many evaluation hoops and the competition for training and jobs can be so fierce that they avoid any potential negative factors which might hamper their applications.

A report from the Department of Health (DHO) in 2008 highlighted this unfortunate situation: “doctors may fear that acknowledging the need for help will damage their career prospects or lead to scrutiny of their fitness to practice.”

Even in medical school, the stigma of mental illness is perpetuated. To monitor student behaviour, some schools have introduced “fitness to practice” hearings, which instil fear in future doctors. Pastoral care for medical students can be arbitrary when the demarcation between medical staff with disciplinary roles and those with support roles is blurred.

In the minds of many doctors, the culture of fear and castigation is perpetuated by the General Medical Council’s (GMC) procedures affecting doctors with mental health issues.  The main focus of this entity (which consists of six medical and six non-medical members) is to protect the health and safety of the public by registering and monitoring doctors. All doctors with mental health issues are required as part of their registration to notify the GMC.   The GMC then makes a decision about whether to investigate or not.  Mental health problems are investigated under the same procedures as misconduct and poor performance, and any subsequent fitness to practice processes are required to be declared on application forms for jobs.

Sometimes, these hearings can yield positive results, for example by recommending structured support for struggling doctors.  However, often those experiencing them describe them as harrowing and punitive experiences, and those who run the gauntlet feel that being investigated creates a stigma affecting them both personally and professionally.

Between 2005 and 2013 there have been 28 reported cases of suicides of doctors who had previously been the subject of GMC investigations.  One of those who committed suicide was GP Belinda Brewer in 2007, describing the process as “threatening and isolating”.

There are few formal pathways or specialist services to help doctors with mental health problems.  In response to the 2008 DOH report, the Practitioner Health Programme (PHP) was created in London, which is free and confidential, and allows doctors to refer themselves without their GPs being aware.  Support groups do exist: The Doctors’ Support Network was set up by doctors who have themselves had problems, and offers a confidential self-help group for doctors helping each other in the recovery process. The BMA counselling service offers a 24-hour confidential support line for doctors and medical students.

Please Add Your Comments Below: