In the 1960s the average onset age for depression was 45. Today it is 14. And the diagnostic criteria is going up, not down 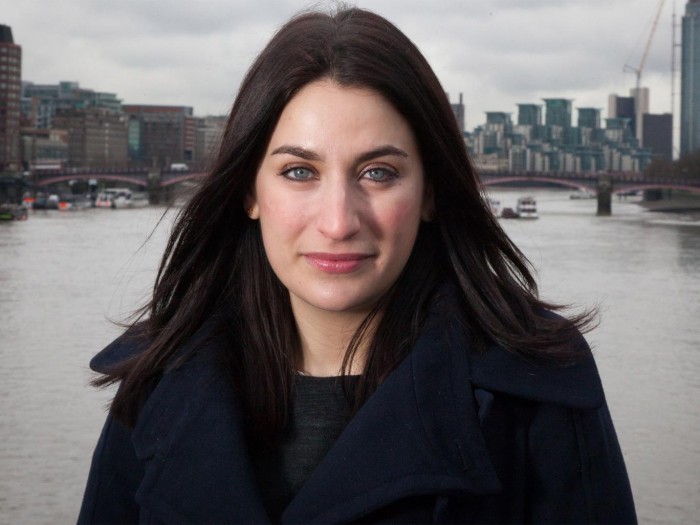 Statistically, mental illness has consistently affected 1 in 4 people every year for as long as I can remember (I first learned that fact in year 11 at school, which was almost twenty years ago). It would be easy, then, to believe that our collective mental health is about the same as it always was… Until you take a closer look.

The diagnostic criteria required to receiving treatment for common mental illnesses such as self-harm, eating disorders and depression has become ever higher in recent years, as CAHMS struggle to deal with the consequences of austerity cuts. People with eating disorders are dismissed by their GPs, told to ‘come back when they are thinner’; those with depression to return when they are suicidal. In the 1960s the average onset age for depression was 45. Today it is 14.

Anxiety in under-21s is increasing at a dramatic rate, bucking the 1 in 4 trend. Hospitalisations for eating disorders and self-harm have doubled over the past three years, with unexpected deaths among those receiving mental health treatment increasing by 20 per cent over the same time period.

We are in crisis and cuts to services can only ever tell us part of the reason why. The truth is that in Britain today our environment has become less conducive to good mental health. Issues around poverty and unemployment, both catastrophic for mental wellbeing, are widespread. As parents are forced to work longer hours to make ends meet, quality family time has diminished.

The drive to ‘improve standards’ in education has placed intolerable amounts of stress on young people as they flail within a system that tests them rigorously from the age of 4 and gives them ever-dwindling amounts of time to express themselves creatively through sport, art, drama and music. (A creative outlet for the emotions is a crucial component in good mental health).

Some of the most important people in our society – nurses, doctors, teachers and emergency service workers – are under ever-spiralling strain, having to work longer hours, constantly devalued by government policy and the right-wing media alike.

Last month, the Prime Minister announced that more than £1 billion of fresh investment was going to be put into mental health. It was a welcome and long overdue gesture, provoking much talk of ‘parity of esteem’ – daring to dream of a time when mental health is taken just as seriously as physical health and is considered equally normal.

And this week the press, with the BBC leading the charge, have featured a flurry of discussion around the topic. Last night’s One Show reported on a barber shop in North London where staff are trained in mental health, thus creating a safe space for men to have emotional discussions in the hope of making a dent in our terrifyingly high male suicide rate.

The attention mental health has received over the past months, which included Jeremy Corbyn creating a Shadow ‘Minister for Mental Health’ position and awarding it to the excellent Luciana Berger, has been widely praised. A few campaigners have been cynical about the government’s intentions, or expressed concern that Mental Health will enjoy a brief minute in the media spotlight as a ‘trendy’ topic and then be buried for evermore.

However, as someone who has worked in the field for almost a decade, I can’t see the push for more investment and attempts to de-stigmatise mental health as anything other than an excellent thing. Call me naïve if you must.

Having said all of this, one thing that is rarely touched upon, either because it seems too momentous to think about or because people are wary of rocking the newly created mental health punt, is the wider social context.

The mental health of our nation is getting collectively worse for a variety of reasons and while investment into the health service might provide a cure, it does nothing to address the root causes.

In this regard, our government are giving with one hand and taking away with the other.

How can anyone be expected to enjoy good mental health where a high amount of stress, with no respite, is a constant and suffocating reality?

It’s up to our government to see the broader picture, to stop thinking about our country in purely economic terms and start thinking about the most precious resource Britain has: its people.

Because mental health hygiene should start long before a desperate person walks into a doctors’ surgery.