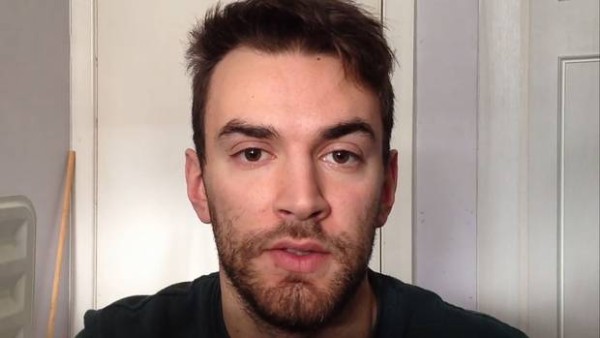 Mental health campaigner Jonny Benjamin, who was saved from suicide, is to meet the Duke and Duchess of Cambridge

Jonny Benjamin started the #FindMike search in 2014 to find the unknown passer-by who stopped him leaping to his death from Waterloo Bridge in central London six years earlier.

William and Kate have been promoting mental health issues for some time and on March 10 will carry out private and public engagements to highlight the help available for those who threaten to take their own lives.

The royal couple will chat to the two men at London’s St Thomas’ Hospital where Mr Benjamin was treated after he threatened to take his own life.

A documentary has been made about his experiences and the #FindMike campaign and he regularly attends screenings of the film with young people as a way to encourage open discussions about mental health issues.