"Whether it's asking them how they are, or going for a coffee and a chat, to the cinema or the gym, these can have a positive impact on their mental health and support their recovery. 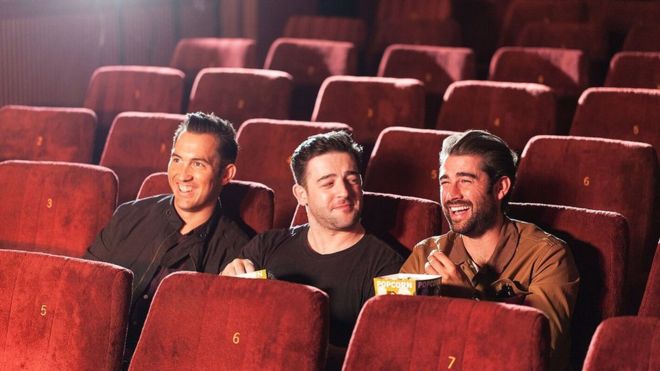 People are being urged to do small things, such as going for coffee with friends and relatives who have mental health problems, as part of a campaign.

Time To Change Wales’ Reach Out campaign aims to show people do not need to be experts to talk to others about their problems.

It features “champions” who have experienced poor mental health talking about their own experiences.

He has previously spoken of his battles with depression and said initiatives such as this could help prevent the condition from happening.

“For me, my friends and family have been so important to me with preventing future bouts of depression,” he said.

“The most important thing about reaching out is that anybody can do it, it’s usually free, it’s usually a conversation, it’s a tap on the back, it’s the acknowledgement of somebody, of somebody’s existence, because with lots of people with a mental illness they can feel very alone.” 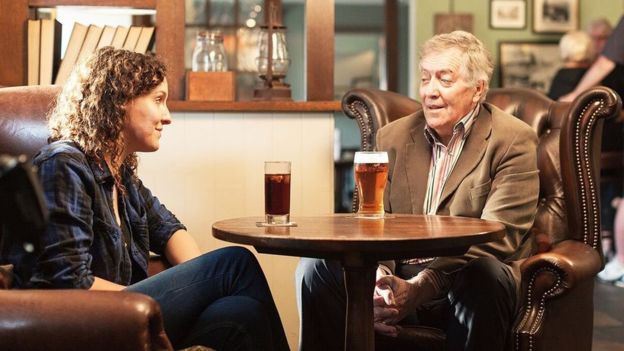 Anya Evans with broadcaster Hywel Gwynfryn, who are both champions for the campaign

Time To Change Wales was set up in 2012 and led by three Welsh mental health charities. It aims to end stigma and discrimination around mental health problems.

Research has found nine out of 10 people with the condition have experienced such stigma, and say it can be worse than the illness itself.

A series of adverts featuring the champions will be screened as well as a social media campaign encouraging people to share stories of helping others or being helped themselves.

Programme manager Ryan Jones said: “The Reach Out campaign has a really simple message; we can all do small things that will make a big difference to our friends, family members and colleagues who experience mental health problems.

“Whether it’s asking them how they are, or going for a coffee and a chat, to the cinema or the gym, these can have a positive impact on their mental health and support their recovery.

“We are really proud to have people with lived experience at the heart of the Reach Out campaign, courageously sharing their stories to help tackle the stigma and discrimination that is still faced by too many people across Wales.”