‘We need to show we care’: Gloucestershire charity on World Suicide Prevention Day 2016 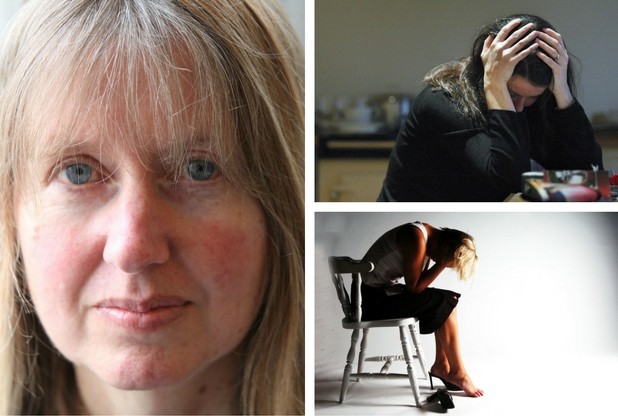 Organisations in Gloucestershire and around the world will join forces for World Suicide Prevention Day on Saturday.

The day, organised by the International Association for Suicide Prevention and World Health Organisation, aims to tackle the stigma around people taking their own lives.

Joy Hibbins, who runs the Suicide Crisis Centre in Cheltenham, describes the importance of the day: 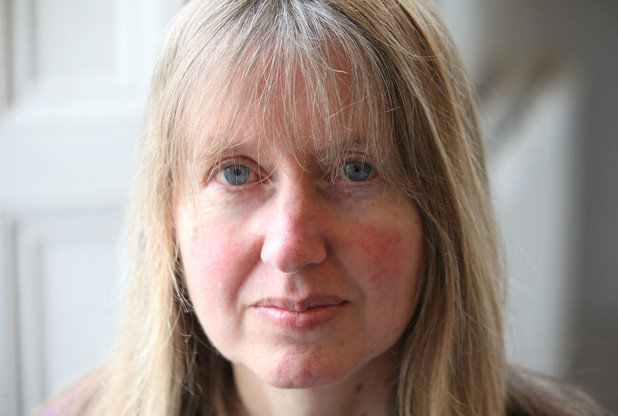 The theme of this year’s World Suicide Prevention Day is connection, communication and care. They are all extremely powerful when helping a person who is at risk.

I run a Suicide Crisis Centre in Gloucestershire. When you are working with clients who are at risk, the connection you have with them is paramount. It’s the reason why they will call you at 3am when they are at the point of suicide, when they wouldn’t have called another service or indeed anyone else.

One of our former clients wrote a poignant phrase on social media to describe the connection he has with us:-

“You remain in my pocket for life, supporting, guiding and aiding my recovery.”

It shows how a strong connection can help sustain a person even when you are absent and indeed even after they have left your services. It is as if the person carries you with them. They need never feel alone or unsupported.

The connection is built through communication, the second “c” in this year’s theme. Listening is at the heart of this. Only through really listening and understanding can we start to know how to help. Non-verbal communication can be just as important, though. 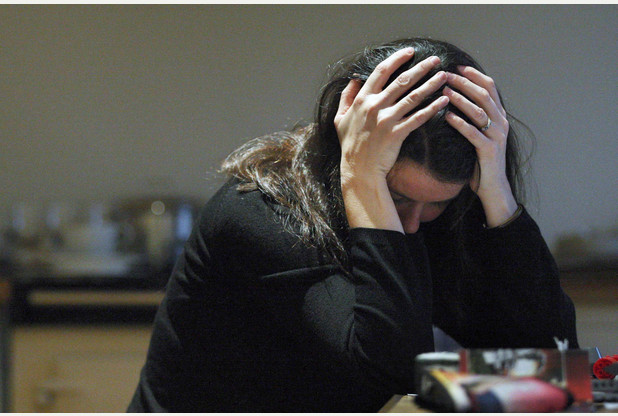 I recall going out to the home of a woman who had contacted us because she was intending to end her life that night. I had never met her before. Her husband opened the door to the house and when I walked into her room she was on the bed, crying. There was vomit all over the bed and she was highly distressed. She looked so vulnerable and unwell that my instinctive reaction was to put my arms around her and hold her for a few moments. It was a spontaneous response. An expression of care and concern can sometimes be expressed so much more quickly and emphatically by a physical gesture.

On another occasion, a client at our Suicide Crisis Centre who we had seen several times asked me if I would hug him. I did not realise at first how profoundly important this was to him nor what it represented. I knew that his wife had recently left him and he later revealed that one of the last things she said to him was that his physical appearance disgusted her. He had never lacked confidence in his appearance until then, but now he could not look at himself in a mirror. He even tried to shave without a mirror. He later told us that he had expected us to recoil from touching him. He felt that we would be reluctant to hug him because he believed himself to be “repulsive”. He said our willingness to hug him and to hold his hand when he became particularly distressed helped in his journey to believing himself to be physically acceptable.

Perhaps the most important thing to communicate is that we care. A client at the point of suicide needs to know this. When I was under mental health services myself, I didn’t always have a sense of being cared for and some clients report having also felt this way. My impression has been that staff may have a fear of showing they care or that they deem it unwise to do so. 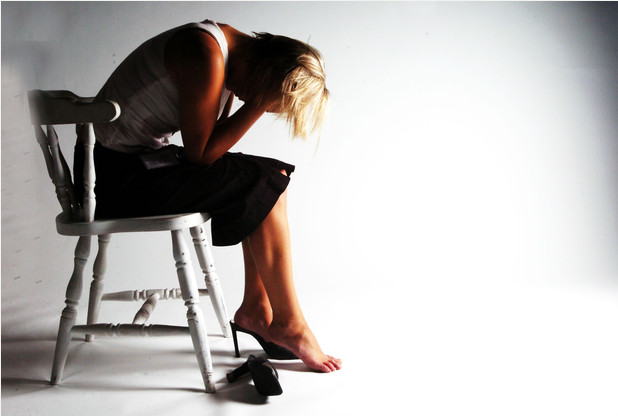 Recently I accompanied a client to a meeting with her mental health clinician where she said she felt that it did not matter to her team whether she survived or not. She felt that they did not care. I received an email from her clinician a couple of days later which stated very clearly “We do care.” It was a very moving email. It left me with a feeling of such sadness for both of them. There was a gulf between them; the clinician cared but the patient didn’t know it or feel it.

We need to communicate it. We need to say and show that we care. Whatever fears some clinicians may have about this, the fact that you care will help to keep a person alive. It doesn’t cause a dismantling of professional boundaries. It is not “misunderstood” by clients, in our experience.

People who are reaching the point of suicide have often detached from the people around them. They may have placed barriers around themselves to prevent people from reaching them at that point. We may need to work tenaciously to connect with them. I know from my own experience the power of a caring and kind approach. It can be so totally disarming. It has the power to break through the most carefully constructed barriers. It can be expressed in your tone of voice, your words, your body language and your actions. It’s perhaps your actions that express it most powerfully, though.

If you have a person who may be in the final hours of their life, one of the most powerful ways to help them to stay alive is to ensure they know that they are cared for and that their life matters to you and to other people.

As professionals, we should not be afraid to say it or show it. We need to have the courage to care.

From the United Kingdom:-

Please show you care the whole year round. Connection, Communication and Care ©