Prof Kendall said trying to stop the practice sent an important signal about “humanising and ethicising and professionalising” mental health services in England. 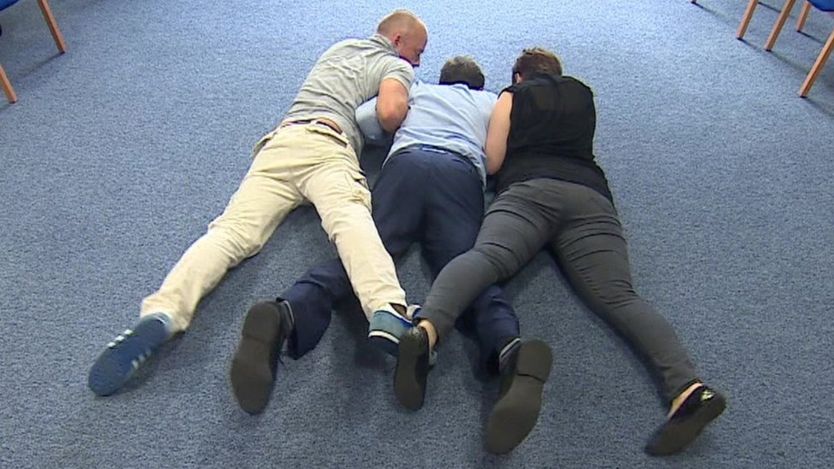 Face-down physical restraint is still being used in mental health wards in England, despite the government and the NHS saying it should stop.

Its use, which can restrict a patient’s breathing, dropped only slightly over the two years following new guidelines.

Some healthcare trainers say face-down restraint can be the only appropriate way of keeping staff and patients safe.

The total number of recorded restraints rose by 16.6% from 2013-14 to 2015-16, although NHS managers said better reporting might be part of the reason for the increase.

The figures were gathered following a Freedom of Information request by Norman Lamb, the Liberal Democrat MP for North Norfolk and former Health Minster, who introduced the new guidance in April 2014. 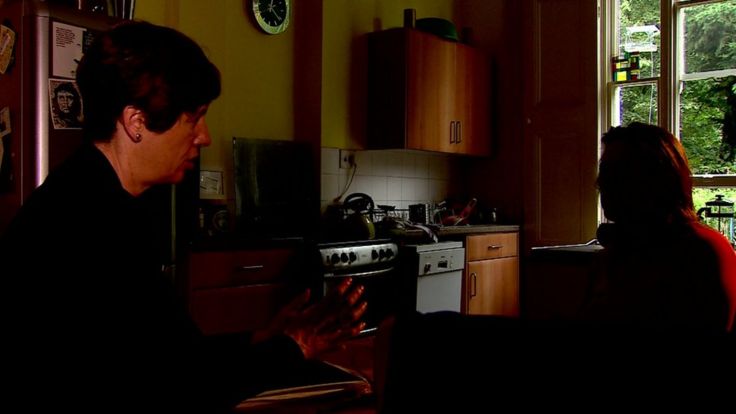 Jane (not her real name) was restrained face-down while being treated for bipolar disorder on a psychiatric ward.

She was suicidal, and a male nurse had been assigned to watch her every move.

“I got very very distressed that there was this male nurse watching me use the bathroom, use the toilet,” she said.

When she tried to leave her room and became upset, she was restrained.

Jane was forced to the ground, her underwear removed, and she was injected in the buttocks with medication.

She said: “These were large male nurses and the weight on my back was crushing my chest.

“And I couldn’t turn my head to the side either.

“And then one of them turned my head to the side and pinned it to the side.

“Your initial reaction is to struggle, not to kick anyone or to lash out but to try and move.

“Someone’s pinning you down, you can’t breathe.

“This was nothing to do with nursing care.

“Someone could have just sat and spoke to me.”

Mr Lamb said: “I find it immensely distressing, to be honest with you, because I know the impact that it has on individuals.

“We have an obligation to those individuals to do better than this.”

NHS England’s national clinical director for mental health, Prof Tim Kendall, said: “We are going in the right direction, but there’s a lot of other things that we need to do.

“When you go to an inpatient unit, you are commonly being restricted.

“And that’s bound to produce a reaction in people, and it’s important for all of us to make sure that doesn’t end in restraint.”

Prof Kendall said trying to stop the practice sent an important signal about “humanising and ethicising and professionalising” mental health services in England.

He added: “For those trusts not changing things in a positive way, or worse [where] still things are not improving, they really need to take note of this.

“These are real human rights and ethical issues that they should be thinking about.”

The Victoria Derbyshire programme is broadcast on weekdays between 09:00 and 11:00 on BBC Two and the BBC News channel.