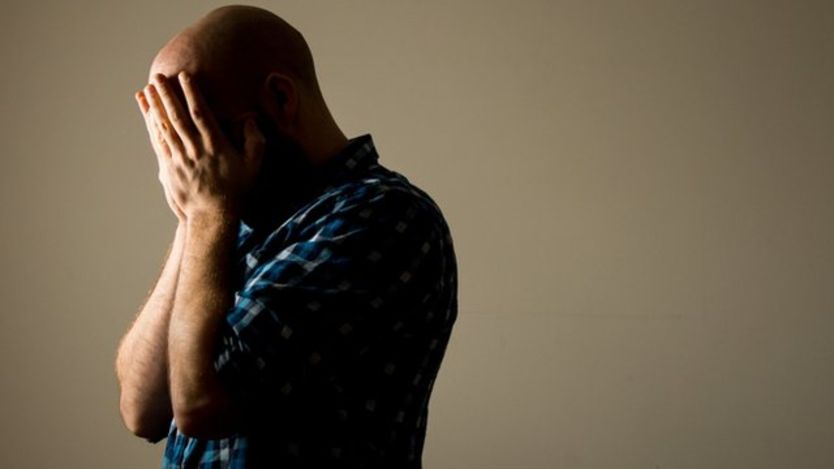 Universities are struggling to cope with rising demand for mental health services for students, says a think-tank report.

The Higher Education Policy Institute says some universities need to treble how much they spend on support.

The report says one in 10 students has a “diagnosable mental illness”.

Ruth Caleb, of the higher education working group on mental health, said counselling could help students before a “concern becomes a crisis”.

The report calls for more support for students who have problems such as depression, anxiety and loneliness, warning that the number of student suicides has risen.

It calls for more continuity of care, such as allowing students to be simultaneously registered with a GP both at their parental home and at university.

Universities are urged to carry out a review of their current services and find what can be improved.

In many cases, funding for counselling and mental health services is inadequate, says the study. 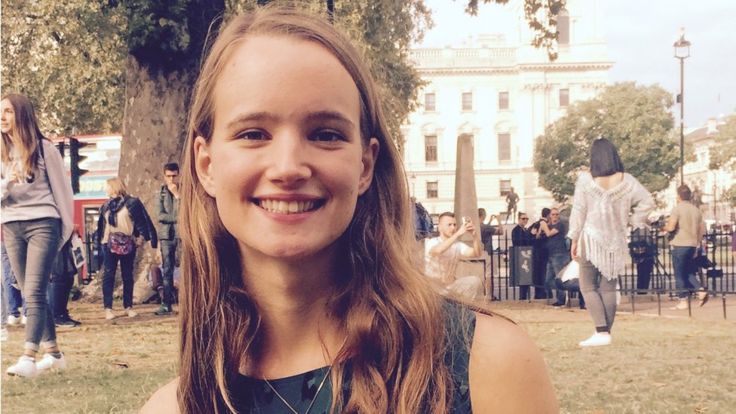 The report author, Poppy Brown, says students can find it hard to get support

“The scale of the problem is bigger than ever before,” she said.

“Yet support is hard to access, universities often underfund their counselling services, and the NHS does not recognise how vulnerable students are.

“In particular, there is often no consistent care between term-time and holidays. We need to tackle these problems,” said Ms Brown.

“Mental disorders are most common in young adults, just at the age when many people become students,” he said.

“Going to university can be stressful, especially for first-in-family students.

“Typically, you lose your established support networks, move to a new part of the country and take on large debts.

“Occasionally, it even ends in tragedy.”

The report is supported by Norman Lamb, former Care Minister, who said: “I regularly meet with university students all across the country and am struck by how often mental health is raised as one of their main concerns about life on campus.”

There have been warnings of sharply rising demand for counselling and advice from students.

The University of York earlier this year released figures showing that half of the ambulance callouts to its campus were for incidents of self-harm or suicide attempts.

Universities UK says a strategy for student wellbeing is currently being devised by a group chaired by Steve West, vice-chancellor of the University of the West of England.

It will set guidelines for counselling and mental health services that should be available from universities and the NHS.

Universities UK’s chief executive, Nicola Dandridge, said: “It must be a core part of the offer to students, parents and staff as well as to local and national stakeholders.

“Student wellbeing must be at the heart of the university.”

Figures from a leading US university published this month suggested that demand for counselling there was even higher.

Among students starting university at Harvard this autumn, almost one in five had already received counselling.

The US figures suggested the likelihood of counselling increased among students from wealthier families.