The Department of Health said it was vital that all mental health care took account of gender. 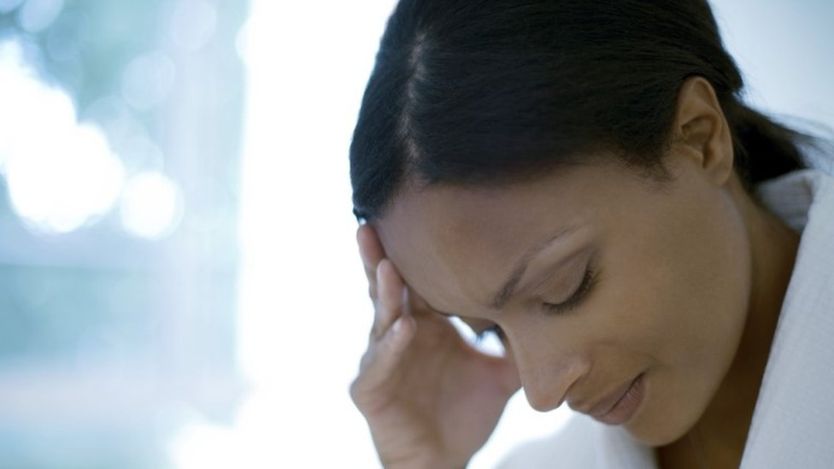 Women’s mental health needs are not being considered adequately despite the rising rate of female suicide, campaigners have warned.

Agenda, an alliance of more than 60 groups for females at risk, submitted Freedom of Information requests to 57 mental health trusts in England.

Of the 35 that replied, only Surrey had a gender-specific strategy.

The Department of Health said it was vital that all mental health care took account of gender.

Agenda also found that just over half of the trusts had no policy of routinely asking female patients about their experience of domestic abuse, even though this is recommended by the National Institute for Health and Care Excellence (NICE).

There is no requirement for the NHS to provide gender-specific mental health services, but its value was recognised by the Department of Health as far back as 2002 in a consultation document called Into the Mainstream, signed off by the then mental health minister Jacqui Smith.

It said: “There will be the need to provide single-sex services in some instances.”

The following year, the Department of Health issued guidance that said: “All organisations should aim to ensure that they are sensitive to gender… and the specific needs of women.

“Addressing these issues should be an integral activity and not an afterthought.”

This has not been translated into policy, though, and the FoI obtained by Agenda suggests little progress has been made in this area.

NICE guidance also states that mental health services should “ensure trained staff… ask service users whether they have experienced domestic violence and abuse. This should be a routine part of good clinical practice.”

Yet only a minority of trusts confirmed to Agenda that this was happening.

Katharine Sacks-Jones, director of Agenda, said: “Our mental health trusts are not adequately considering the needs of women.

“Women facing poor mental health are among the most vulnerable people. The majority have experienced violence and abuse and many report needing women-specific spaces to feel safe.”

The suicide rate in England is rising, and that increase is being driven by the number of women who take their own lives.

According to official annual figures for the UK, in 2014 the male suicide rate was more than three times higher than the female rate.

Maria, 21, said she was sexually abused at the age of eight and later started self-harming.

About five years ago she was diagnosed with post-traumatic stress disorder, borderline personality disorder, depression and anxiety.

Unable to confide in her parents, who were both battling addictions, she was admitted to a children’s psychiatric ward after taking an overdose and says she was discharged against her will.

She said: “I yo-yo-yoed between three hospitals. They gave me medication and I was asleep every day but what I wanted was for them to listen to what happened to me as a child.

“All I wanted was for someone to ask me how I was feeling and why.”

‘Lost in the system’

Maria eventually opened up about her history of abuse to a nurse she trusted, but then police and social services were called and the focus shifted away from giving her the help she needed as a victim, she said.

“I did have psychiatric support and therapy for a while but when I became 18 all that stopped and in the wait to be transferred to adult services, I got lost in the system and I started to deteriorate.

“After a while the help I was getting in the community began to make me worse. It was the same as when I was in hospital – no-one was listening to me and how I was feeling about my past.

“They were saying ‘build a bridge and get over it’ but that is impossible without the right help. I had to learn to help myself in the end.”

Maria credits her survival to an online support group rather than the NHS. Her surname has not been used to protect her identity.

More than one million women were in contact with mental health and learning disability services in 2014-15, compared with 829,677 men.

A Department of Health spokesman said: “It is vital that all mental health care, particularly when abuse is involved, takes account of gender.

“Clinical guidelines are clear on this and the NHS has recently published its strategy for mental health; equality is central to this and we expect this to lead to rapid improvement across all care.”

5 Live Investigates was broadcasted at 11:00 BST on Sunday 25 September