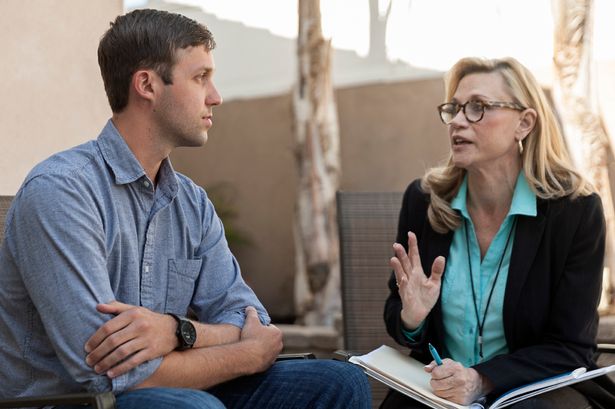 Patients wait up to four years for NHS counselling on mental health issues – despite rules saying they should be seen in weeks.

A Sunday Mirror probe found the current waiting list for “talking therapies” to help with conditions such as depression and post-traumatic stress disorder can be up to 11 times longer than recommended.

Guidelines go on to say that 95 per cent of patients should be referred within 18 weeks. Yet our investigation showed one patient has faced a wait of 203 weeks – virtually four years.

A Sunday Mirror probe found one patient waiting four years to be seen, and others waited three years

Further research found two patients, one in the Avon and Wiltshire area and one in North London, faced three-year waits before finally starting treatment.

Another 11 patients waited for more than two years, 90 for more than a year and 1,743 for more than six months. The true figures will be even higher as 23 out of the 56 mental health trusts in England failed to respond to our Freedom of Information request.

Geoff Heyes, policy and campaigns manager at mental health charity Mind, said: “Our research has found that while waiting for talking therapies, two-thirds of people became more unwell, four in ten self-harmed and one in six attempted suicide.

“That’s why it’s so important that everyone has access to the treatment they need, when they need it.”

A spokeswoman for NHS ­England said there were “still some ­unacceptable cases” but insisted 97.5 per cent of patients waited less than 18 weeks.

The Sunday Mirror urges readers to sign the Time to Change petition which aims to alter how people see and react to mental health problems.