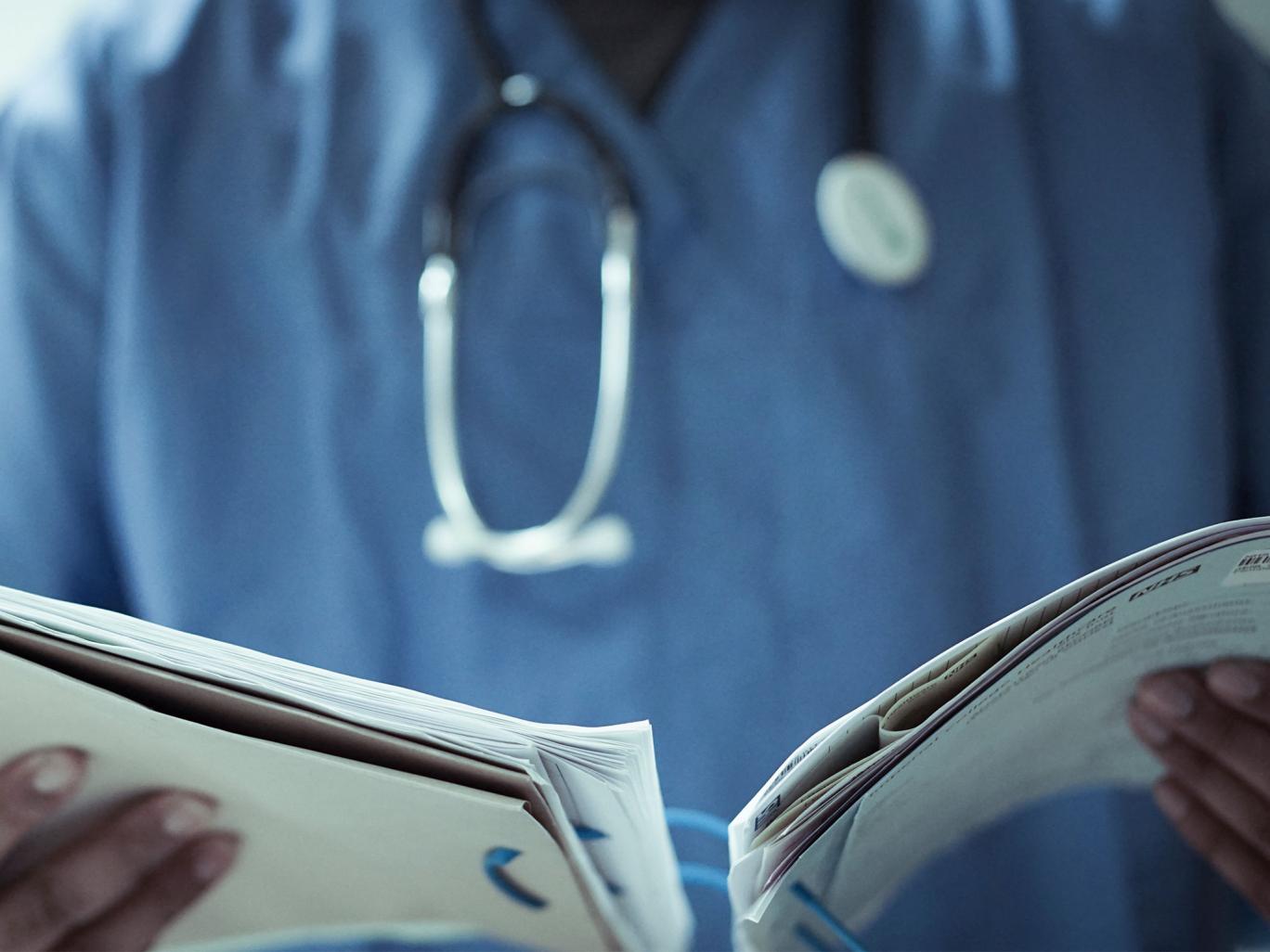 The notes are not issued by the NHS Getty

Sick notes that banks and lenders need to help customers with mental illnesses manage their debt are costing patients up to £150.

GPs normally charge between £20 and £30 for a note but it can range up to £150, according to research conducted by the Money and Mental Health Policy Institute.

The forms can allow patients to get their debts cancelled and also stops lenders from involving bailiffs. They are drawn up by the Royal College of Psychiatrists and the credit sector and are seen as proof of mental illness.

The notes also give sufferers the opportunity to renegotiate the terms of their loan, potentially have their interest payments frozen and have a specialist team help manage their account.

A third of people who require the note to send to creditors are being charged despite being in serious financial difficulty, according to the study.

A member of the research panel, referred to only as Ian, said paying for a doctor’s note had a huge impact on his daily life.

“I was on basic ESA, waiting for a benefits assessment to find out if they thought I was fit to work, so I was on really low benefits. Paying £20 for the doctor’s note had a really big impact, it was a big chunk of the money I had left that week,” Ian said in the report.

“I didn’t expect t hem to charge me. I was going to go to the shop after my appointment to get food, but after the doctor’s I didn’t have any money left.”

As the notes are not issued by the NHS, they are charged in the same way as fitness or travel assessments.

Dr Richard Vautrey, deputy chair of British Medical Association’s (BMA) GP committee, told The Independent that GPs did not need to be involved in this process.

“The BMA believes this unfair and bureaucratic system needs reforming. People should not be fobbed off by countless organisations who, instead of believing the individual themselves, tell them to get a letter from their GP,” Dr Vautrey said.

“However, it is not necessary for GPs to be involved in this process. The BMA believes such systems and processes must be reformed so that patients are trusted with the information they provide about their medical conditions or, if a medical report is deemed to be absolutely essential, that the administrative costs for producing it is paid by the requester, not the member of the public.”