Openness good, stigma bad: We need to learn how to talk about mental health

New documentary Me and My Mental Illness airs on Tuesday November 1.

So if you tune in to ‘Me and My Mental Illness’ on Tuesday, you will almost certainly recognise ‘Frank, 54, bipolar disorder/three times sectioned’. You might also recognise ‘Alastair, 59, psychotic breakdown/depression.’ That’s me; and Frank is none other than Frank Bruno, ex world-champion boxer, all round good guy.

The chances are too, if you are the type to watch a 10pm Channel 5 documentary on mental illness, that you may already have heard our stories. Both have been well documented in print and on air, often by us, at other times against our wishes … ‘Bonkers Bruno locked up,’ as the Sun infamously headlined one of his sectionings, until changing it under public pressure for later editions to ‘Sad Frank in hospital.’

Both of us hopefully contribute something useful to the film, another welcome addition to the growing genre of people telling their mental health stories, and so helping to break down the walls of stigma and taboo that have built up over centuries. But the real stars, for me, are the six other interviewees whose profile may be lower but whose stories and personalities really bring the subject alive. I guarantee that if you do watch it, at least one of them will remind you of someone you know.

There is Chloe, 24, Bipolar Disorder. Richard, also 24, OCD. Michelle, 27, who hears up to a hundred voices ‘but mostly just twenty to thirty.’ Janet, 42, Emotionally Unstable Personality Disorder. Jacqui, 32, Post Traumatic Stress Disorder. And Rohan, 41, also Bipolar Disorder. The great thing is that even when talking about madness, and reliving some of the craziest, most terrifying, out of control moments in our various illnesses, nobody looks or sounds ‘mad.’ These are normal people telling everyday stories of sometimes crippling mental ill health. As Michelle asks at one point: ‘What is normal anyway?’ 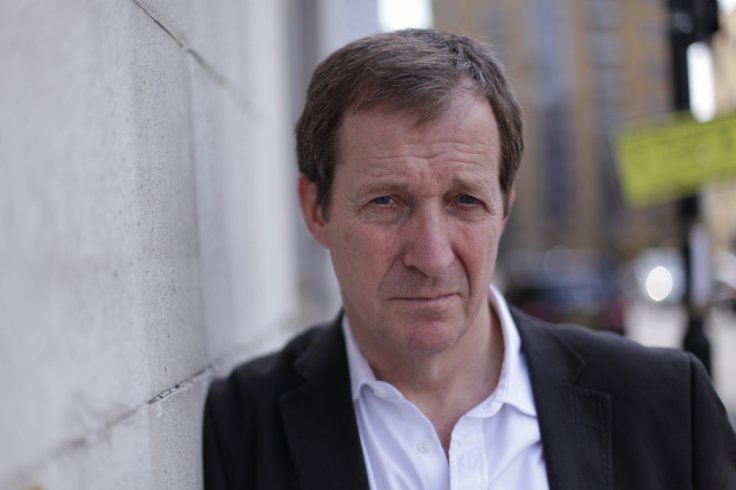 The film is simplicity itself, just the eight of us in front of a plain white backdrop talking straight to camera, our stories edited so they weave in and out of each other. Actually, I say ‘direct to camera;’ in fact we were interviewed by a human being using a device called ‘eye direct,’ a mirror which means though you are looking at the interviewer’s face, you are filmed speaking directly into the lens. It makes for some very powerful and compelling testimonies.

Janet on how she accepts, given her suicidal tendencies and her ‘yoyo’ temperament, that it is right her children are with her former husband … ‘I just want to see them grow up.’ Jacqui on how she was convinced her husband was going to kill her. Richard on the extraordinary lengths he would go to, and make his girlfriend and his father go to, to ensure he didn’t come into contact with anything that might be contaminated by dirty hands. Rohan on how, in a manic spell, he blew his entire student loan of £1,100 in seven hours. Michelle on how she banged her head again and again on the floor to try to stop the voices.

Suicide runs in and out of the stories. Most have thought about it. Janet thinks about it every day – ‘the next plan starts with the failure of the last plan.’ Several have tried it, and Rohan was told by the emergency services if they had arrived five minutes later, the overdose he had taken would have killed him. As to what he had been thinking when he took the pills … ‘I AM mental, so let’s do everyone a favour, let’s be out of here, they’re going to be better off without me.’ Richard, housebound and then bed bound because of his fear of touching anything that might be dirty, says: ‘Every day I was lying in that bed, I wanted to die.’

Thank heavens though, for such a serious subject, there is humour too. Chloe in particular brings the screen infectiously alive every time she appears. Describing a manic episode, she recalls looking out of the window, seeing her car and thinking ‘I want another one.’ So she goes and buys one. And then another. So if ever she hears someone saying ‘I’m having such a manic day,’ she has a ready response – ‘I bet you haven’t bought three cars.’ Laughter.

She is funny too on what might be termed bipolar etiquette. When she first met her boyfriend, what was the right time to bring up that she had bipolar disorder type 1, with psychotic tendencies? ‘Is that second date material, or fifth date material?’ [Laughter].

She talks of the ‘turning point’ moment when she was in a psychiatric ward and was petrified at the thought she might become like some of the other women who were there. She vowed never to go back. [Laughter again …] because now she goes to places like that every day, as she has a law degree and works as a mental health advocate for patients, to make sure they know their rights. That is the kind of upbeat note on which the film ends.

All eight of us are alive, and all eight of us are trying to turn our bad experiences into something more positive. Michelle runs Hearing Voices Network Ireland. Jacqui runs a PTSD foundation. Rohan runs marathons for mental health charities. Janet, Richard, Frank and I all do our bit for mental health awareness, which is why we are taking part in the film in the first place.

I have a very simple goal in all this – to get to a position where people feel they can be as open about their mental health as they are about their physical health. I know from personal experience that openness can help ‘the patient,’ but more importantly it can help us as a society. Openness good, stigma bad. One helps break down the other, and good, empathetic, non-sensationalist films like ‘Me and My Mental Illness’ help a lot. I hope you watch it. 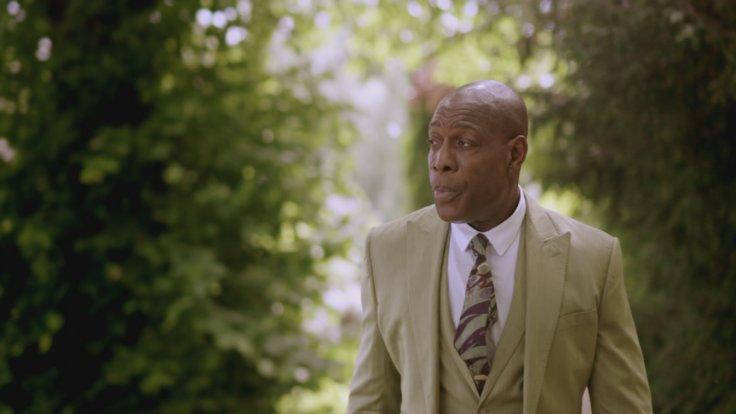 Alastair Campbell is a British strategist, writer and an ambassador for Time to Change. Me and My Mental Illness is on Channel 5 on Tuesday, November 1, at 10 pm.