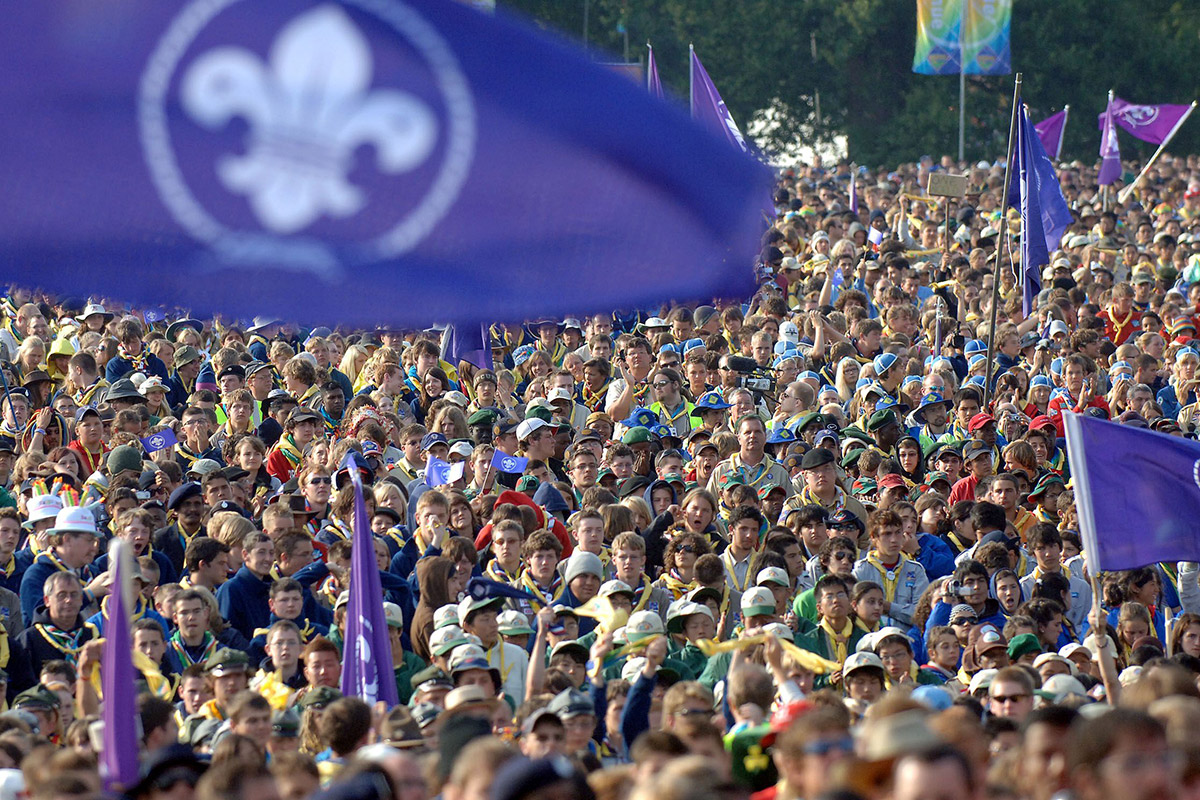 Effects that last a lifetime

Being a member of the Scouts or Guides during childhood is linked to a lower risk of mental illness in middle-age.

That’s according to a study by Chris Dibben at the University of Edinburgh and his colleagues. They analysed data from a long-running study of almost 10,000 people across the UK who were born in November 1958.

They found that 28 per cent of the study’s participants had been involved in the Scouts or Guides, and that these were 15 per cent less likely to suffer from anxiety or mood disorders at the age of 50 than their peers who didn’t join.

“It is quite startling that this benefit is found in people so many years after they have attended Guides or Scouts,” says Dibben.

These organisations aim to develop self-reliance, resolve, and a desire for self-learning in children, and often involve outdoor activities. “We expect the same principles would apply to the Scouts and Guides of today and so, given the high costs of mental ill health, a focus on voluntary youth programmes such as the Guides and Scouts might be very sensible,” says Dibben.

The team did not find any association between better mental health and participating in church groups or other voluntary groups. Scouts or Guides were not more likely to come from families of any particular social status.

However, people from poorer backgrounds do have a relatively higher likelihood of mental illness – but this effect seemed to be reduced or even removed in those who attended Scouts or Guides.

“Governments and health services around the world struggle to do something about the health gap between richer and poorer people, so this new evidence that being a Scout or Guide can help is very important,” says team member Richard Mitchell, at the University of Glasgow.

Read more: Why we worry: Understanding anxiety and how to help it