Despite ‘scandalous’ practice being outlawed six years ago, vulnerable minors are still being treated in adult settings 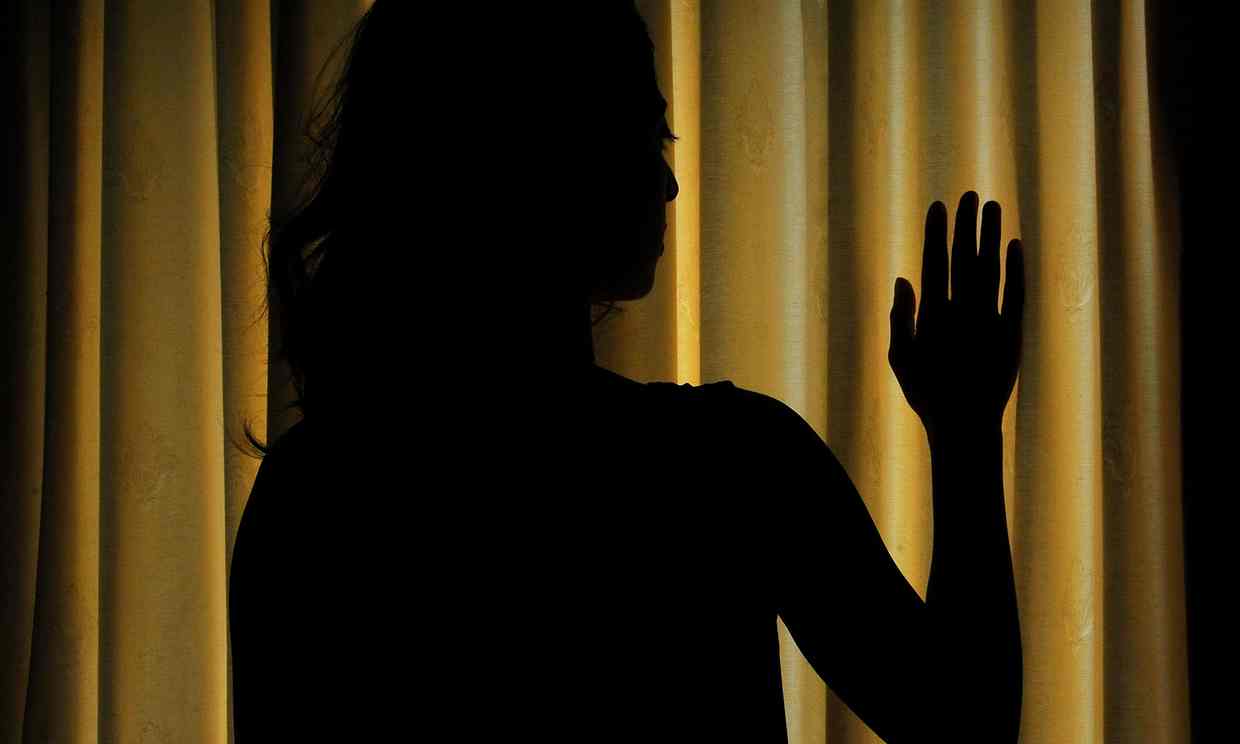 Mental health campaigners condemned the persistence of the problem and said it was completely unacceptable for vulnerable minors to be subjected to what many find a “terrifying” experience. Photograph: Anna Gowthorpe/PA

Dozens of children and young people with mental health problems are still being treated on wards containing adults with sometimes severe psychiatric problems despite ministers having supposedly outlawed the practice in 2010, the Guardian can reveal.

Mental health campaigners condemned the persistence of the problem and said it was completely unacceptable for vulnerable minors to be subjected to what many find a “terrifying” experience. The Liberal Democrat health spokesman Norman Lamb, who had responsibility for mental health care in the coalition government, said putting children on adult wards was scandalous and must be ended at once.

Official figures from mental health hospitals collated by NHS Digital, the health service’s statistical arm, show that 47 children and young people aged 17 or under were treated on adult psychiatric wards in July. Of those, 21 were aged 17, another 18 were 16 and the other eight were aged 15 or under. There is particular anxiety that under-16s are still receiving treatment in adult settings as the government made clear six years ago that this should never happen.

Gordon Brown’s Labour administration placed the “age-appropriate environment duty” on NHS mental heath trusts in April 2010 in a bid to end a practice that parents, charities, MPs and the children’s commissioner for England had criticised as unpleasant and traumatising for children.

“The simple truth is that this has to end completely. It’s scandalous that the practice continues. It is unsafe and wrong. There must be a clear and unequivocal commitment from this government to eradicate the practice completely without delay”, said Lamb.

The duty legally obliges managers of mental health units, under section 131A of the Mental Health Act 1983, to ensure that “the patient’s environment in the hospital is suitable having regard to his age (subject to his needs)”. While it allows 16- and 17-year-olds to still be looked after on adult wards occasionally in exceptional circumstances, such as if they need to be admitted as an emergency, it forbids under-16s ever being treated there.

The figures, which the Guardian requested from NHS Digital, cover January to July this year. A total of 39 children aged 15 and under, 131 17-year-olds and 90 children aged 16 were treated on adult wards, though some may have shown up in the figure for more than one month, NHS Digital said. If the same trend is maintained in the rest of the year, that would result in a total of 446 under-18s being treated in adult wards, which would be the highest for many years. A total of 391 children were treated in such wards in 2014-15.

Under-18s spent 1,938 days on adult mental health wards between them during April and June, almost double the 1,102 days they spent there from January to March. Most of those occurred in the north of England, where such bed days soared from 35 in the first three months of the year to a massive 1,405 in the second quarter. In that same period, there were 225 such bed days in the Midlands and East of England (down 650 the previous quarter), 185 in London (down from 220) and 125 in the south of England (down from 195), according to NHS Digital’s data.

Responding to the figures, the health secretary, Jeremy Hunt, said the number of children in adult psychiatric wards had fallen by 60% since 2010 and such places should be used rarely. He is set to make a major speech on children’s mental health care on Tuesday, weeks after condemning adolescent and child mental health services as the NHS’s most glaring area of failure to meet need.

“However, this type of care should be an absolute last resort, once all other avenues have been exhausted,” Hunt said. “But to help ease demand, we recently opened 50 new beds, increasing the total number to the highest there has ever been.” Those 50 took the NHS’s supply of beds in children and young people’s mental health services up to 1,442, though the continued use of adult wards suggests that is not enough.

Sarah Brennan, the chief executive of the charity Young Minds, said: “It’s completely unacceptable that vulnerable children are still being treated on adult mental health wards, six years after the government changed the law to stop this from happening. Young people often find it terrifying to be placed alongside much older patients, and say that it adds to their distress rather than helping them.”

Meanwhile, new research to be released on Monday reveals huge frustration among parents of children and young people with mental health conditions at the difficulty of obtaining help for them.

Two-thirds (66%) of 316 parents surveyed by Young Minds complained that their child had to wait a long time to get treatment. Almost half (49%) said no one believed them when they first raised concerns about their offspring’s mental welfare.

Two in five (41%) said thresholds for accessing treatment were too high, which meant their child was deemed not ill enough to warrant NHS care, while 36% had paid a private counsellor, psychologist or other therapist to help their child because NHS care was unavailable.

Emma Rigby, chief executive of the Association for Young People’s Health, said: “Not only are many thousands of young people suffering with mental health problems but their parents are suffering, too. They feel helpless, unheard and are desperate to help their young people but don’t have the knowledge or tools.”