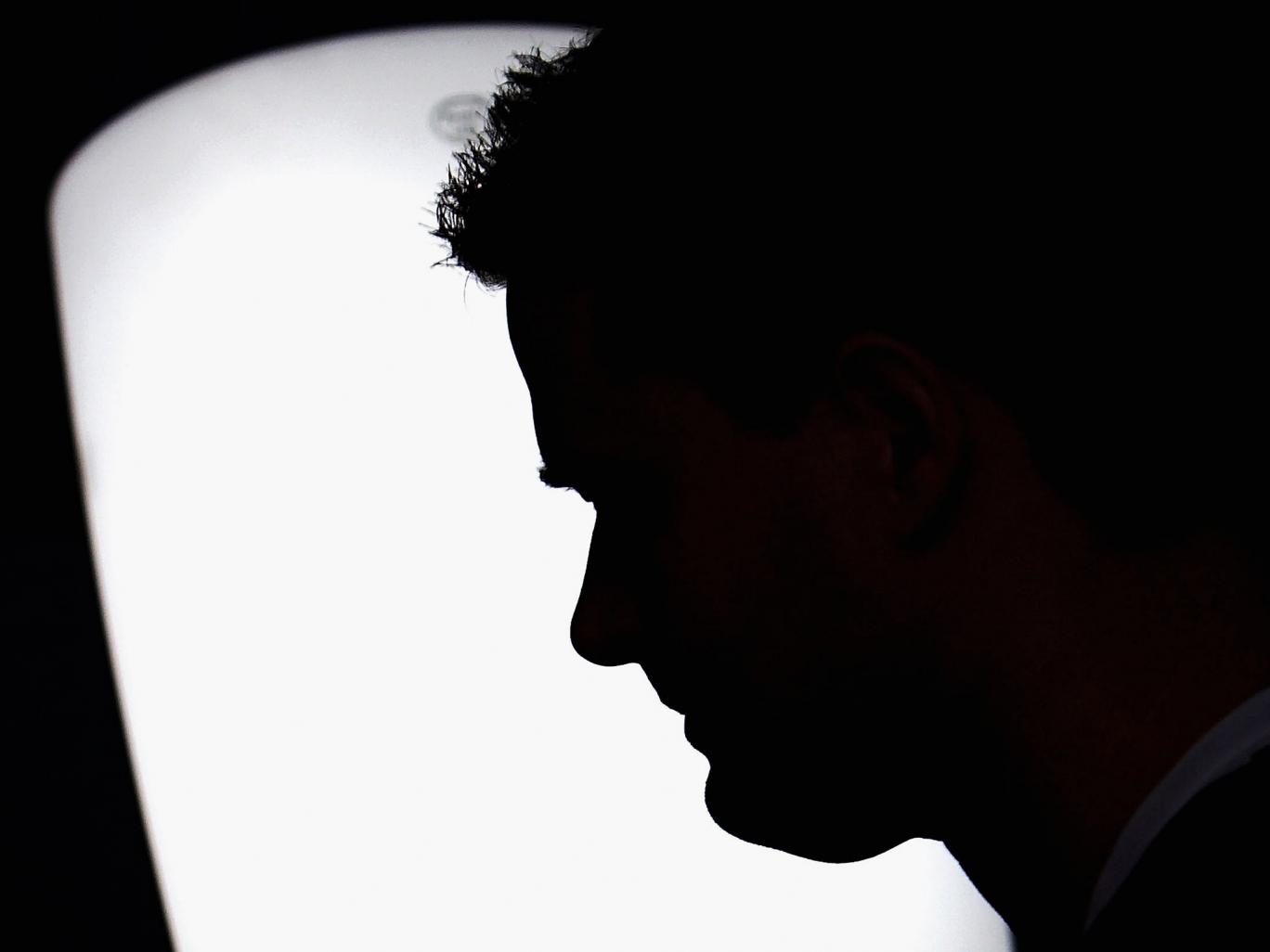 One in four youngsters who are referred by their GPs or teachers for treatment are being denied access to care, said the Education Policy Institute Independent Commission on Children and Young People’s Mental Health.

Specialist mental health services are turning away 23 per cent of children and young people referred to them, often because there are “high thresholds” for accessing services, according to the report. 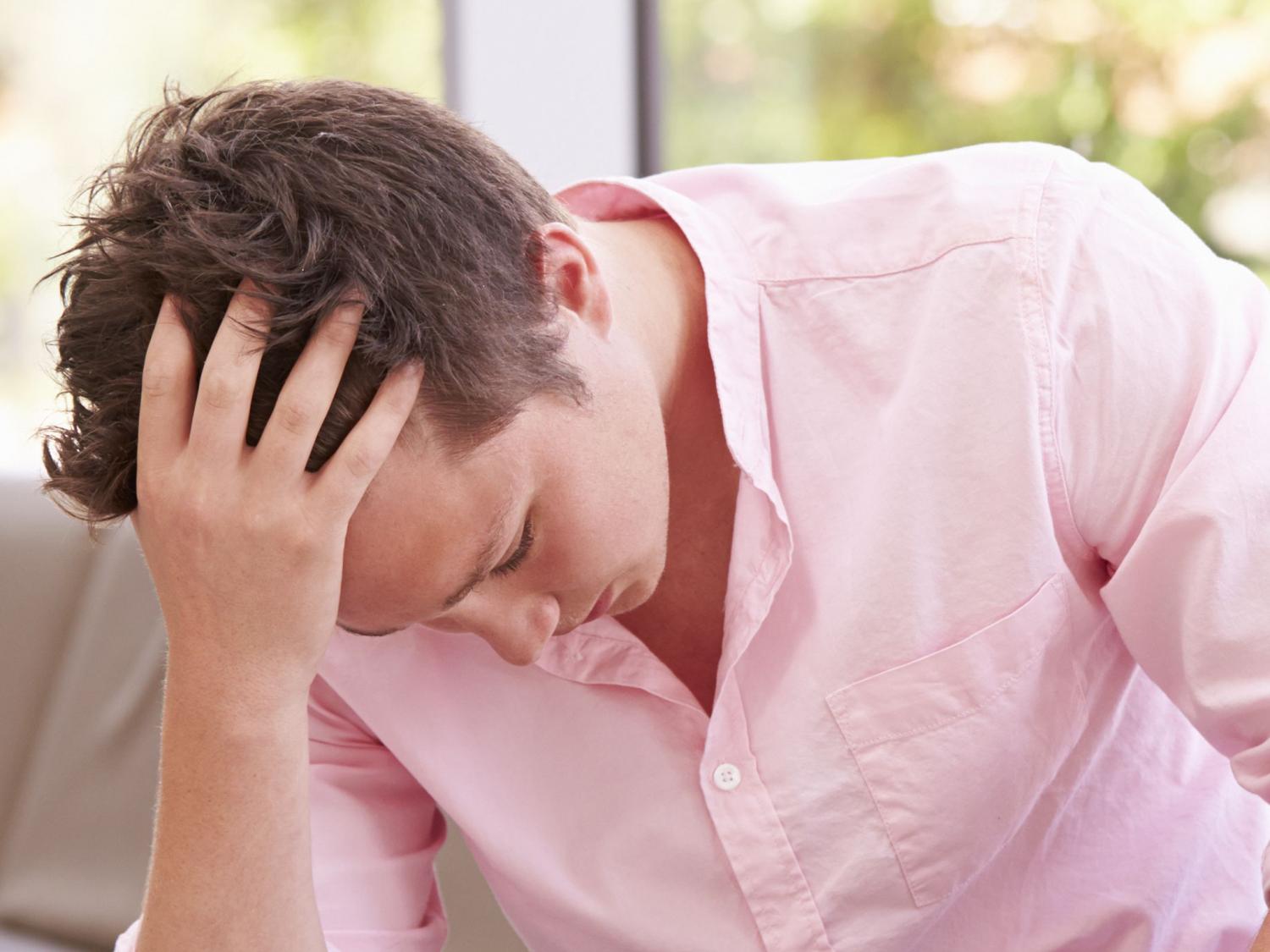 One organisation would not accept those who have expressed a desire to kill themselves unless they had done so on more than one occasion.

And those who are able to access treatment can face lengthy waits for care – with some having to wait for months on end before receiving support.

Some mental health providers said they had “not yet seen increased investment” promised by the Government in 2015.

Meanwhile, the authors said that because children and young people’s mental health has not been ring-fenced there is a risk that money allocated to service improvement could be spent on other parts of the NHS.

The report makes a series of recommendations about children’s mental health services, including having “easy access” early intervention services in every area.

It also challenged Theresa May to develop a “Prime Minister’s Challenge on Children’s Mental Health”, similar to David Cameron’s Dementia Challenge which has led to increases in investment and awareness.

Former health minister Norman Lamb, chairman of the commission, said: “Research undertaken by the commission over the last year has found that while much progress has been made since the Government’s £1.4 billion investment, significant obstacles remain in the way of improving the mental health and well-being of children and young people in England.

“The Prime Minister, in her very first speech, rightly highlighted the inadequacies of the country’s mental health provision as a ‘burning injustice’.

“Today we call on the Government to meet this commitment – and take urgent action to ensure children and young people with mental health problems receive the care they need.”

Commenting on the report, Bev Humphrey, chairwoman of the Mental Health Network, which represents mental health and learning disability service providers in England, said: “We support the commission’s challenge to the Prime Minister, which follows ongoing concern about the Government’s failure to come close to fulfilling its existing promises on mental health funding.

“With many services almost at breaking point the commission is right – it really is time to deliver.”

Health Secretary Jeremy Hunt said: “As the Prime Minister has made clear, the struggles that people with mental health problems face is an issue that this Government is determined to address, and we will say more about further plans to improve children’s mental health services soon.

“We are already investing £1.4 billion to help make sure children get the right care and every area in the country has put together plans on how they will spend the money to transform children’s mental health services.

“We are also strengthening the links between schools and mental health services, and driving forward innovation to improve prevention and early support.”