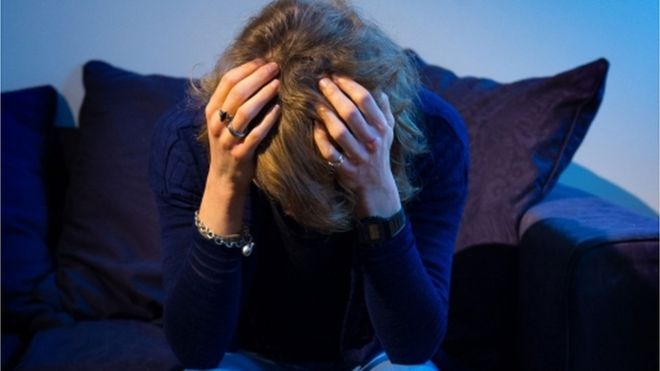 Every former health secretary from the past 20 years has voiced “alarm and dismay” at the government’s failure to improve mental health services.

They urged Theresa May to honour David Cameron’s pledge that the NHS would treat mental health on a par with physical health.

They warn that “warm words” are yet to be backed by action.

Health Secretary Jeremy Hunt told the Times more money was going in and progress was being made. 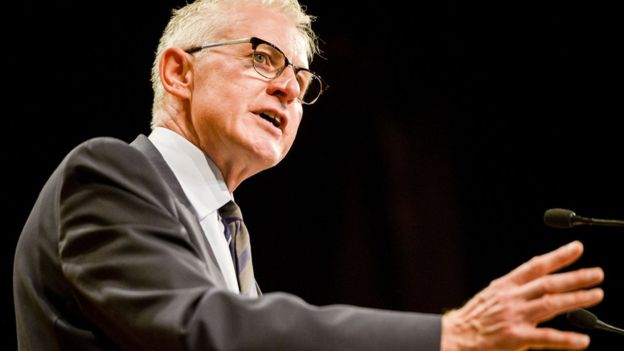 Other signatories include: Sarah Wollaston, chair of the Commons health committee, and a slew of former ministers from three parties.

The group say they were “encouraged” by earlier government statements backing calls for mental health patients to receive “the same timely access to treatment as others enjoy”.

But they added: “Despite the warm words, one year on we see the same enduring injustice, the massive economic cost and the distress suffered by countless families across the country.

“Suicide remains the biggest killer of men under 45, people in crisis are still routinely shunted across the country in search of a hospital bed, children with eating disorders are too often turned away from services, and there is a growing mental health crisis among young women.

“We are alarmed and dismayed that so many of these points echo those made a year ago when promises of real change were made by David Cameron and George Osborne. We urge their successors to make good the promise of genuine equality.”

Health Secretary Jeremy Hunt told the newspaper: “We are making progress against our goal to address the difficulties faced by those with mental health problems – spending by clinical commissioning groups has increased by £693 million, every area in the country has put together plans to transform children’s mental health services, and our suicide prevention strategy is to be refreshed, all backed by added investment.”

But former Lib Dem health minister Norman Lamb, who signed The Times letter, told the BBC: “The prime minister has talked about the burning injustices in society and she’s highlighted the impact of mental health on people – so now is the time to deliver on that, the rhetoric is not enough.

“We have got to invest in improving access. The bottom line is there is an injustice within the NHS. You don’t get the same access to treatment if you have got mental ill health and how can we possibly tolerate that?”