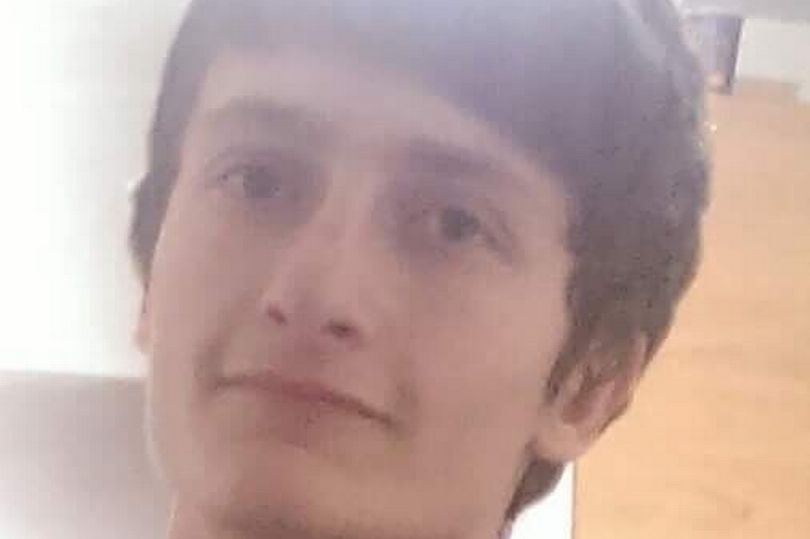 A teenager was found with terrible injures at the foot of an empty mill just days after being discharged with a mental health ward.

Dominic Adam Travis, 18, died in May 2015 after complaining of hearing ‘voices in his head’ and ‘wanting to see God.’

An inquest into his death heard how family members and support workers are questioning why he was discharged from a mental health ward shortly before his death.

Dominic, from Oldham , was described by his mother, Diane Travis, as a caring and intelligent youngster who had done his best to conquer poor mental health and substance misuse.

The teenager had been classed as a ‘child in need’ since 2013. He had been living in supported accommodation ran by a youth homeless charity, Depaul UK, in Oldham.

Support workers said Dominic had been a pleasant, well-turned out youngster who had shown ‘real potential’.

Yet in January 2015, staff noticed a deterioration in his demeanor and mental health.

It was known to staff at the time that Dominic used cannabis, cocaine and regularly took so-called ‘legal highs’, the court heard.

The youngster had been admitted to A&E a number of times after ‘hearing voices’ and each time discharged back to his accommodation at Porter Street.

Julie Thomas, his support worker, said she had become increasingly concerned about his well being after he appeared ‘agitated’.

“He would say he was hearing voices, voices that were telling him he was worth nothing,” she said.

“He said they were telling him he was dirty and scruffy. He had always been very criticial of his appearance.”

Yet support staff at Porter Street told the court they hit ‘barrier after barrier’ when it came to getting Dominic support for his mental health needs.

Ms Thomas added: “They said it was his drug use that causing him those problems.

“They said he needed long term abstinence and that was the barrier – that he couldn’t get these mental health assessments while he was using drugs.”

Dominic was admitted to the Royal Oldham Hospital and placed under voluntary section in April 2015.

The 18-year-old was admitted to a mental health ward and had told his mum Diane that he ‘didn’t want to be there.’

Support worker Ms Thomas told the court she shocked when Dominic was not detained under compulsory section instead of being discharged on May 13.

On Sunday May 17, staff called for an ambulance after finding Dominic ‘walking backwards’ and empty packets of legal highs in his flat.

He appeared ‘sweaty and agitated’, and when asked to write down how he felt, Dominic wrote a note that simply said ‘mum.’

When the on call mental team arrived, they said a bed had been found for Dominic at Tameside Hospital.

But shortly after mental health workers arrived, Dominic had ran out of his accommodation via the fire escape and jumped over the fence outside Porter Street.

He was chased by staff who watched him disappear down Manchester Road.

Dominic, who was in the middle of being assessed for autism spectrum disorder, was found at the foot of a nearby derelict mill and rushed to Salford Royal.

He died in the early hours on May 15 from traumatic brain injuries.

His mother told the inquest if Dominic had not been discharged from hospital prior to his relapse, ‘He may still have been here today.’