WOMEN’S suicide rates are at their highest for a decade, alarming new figures reveal.

But men are still three times more likely to kill themselves. 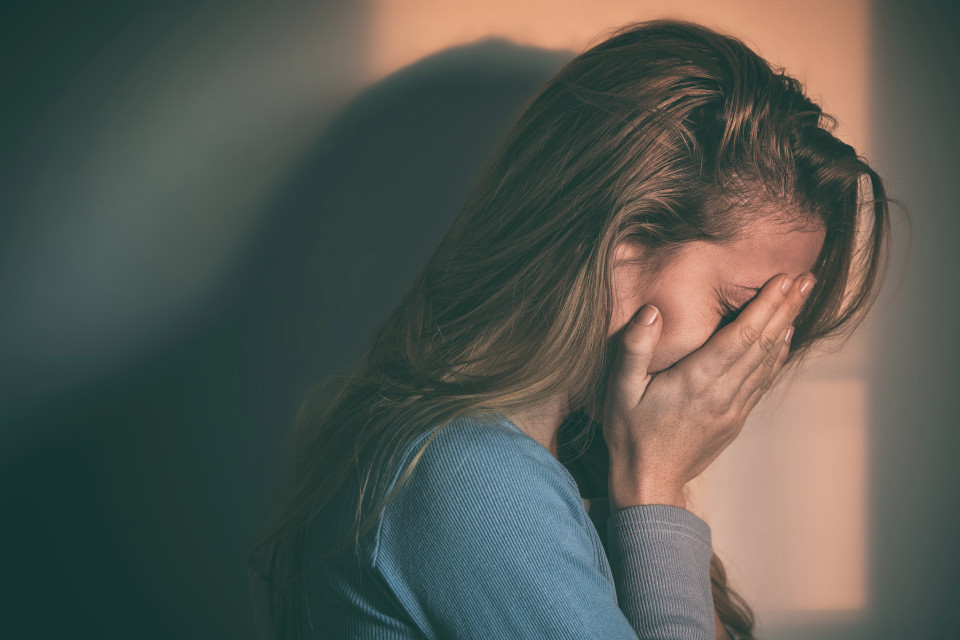 Death rates fell in England and Scotland but increased in Wales and Northern Ireland, the Office of National Statistics data shows. 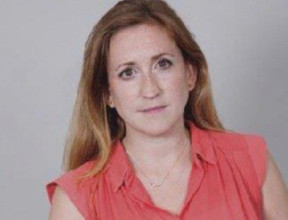 Experts blamed the rise in female suicide on a lack of proper mental health care for women.

Katharine Sacks-Jones, director of Agenda, the alliance for women and girls at risk, said: “The increase in women’s suicide is extremely worrying.

“While fewer women take their own lives than men overall, women are more likely to have suicidal thoughts and to make a suicide attempt.

“Our research has shown many women across the country are being failed by mental health services, with few trusts taking into account women’s needs.

“For example, women’s mental health is often closely linked to their experiences of violence and abuse.”

Women are also more likely than men to have a mental health problem and are almost twice as likely to be diagnosed with anxiety disorders.

Figures for self-harm among young women have also risen.

Those most at risk are middle-aged men.

The National Suicide Prevention Advisory Group says those aged 45 to 49 are typically the hardest hit by redundancy and unemployment and many men see no way out.

As a result, they are often reluctant to seek help and are more likely to drink heavily and self-harm. 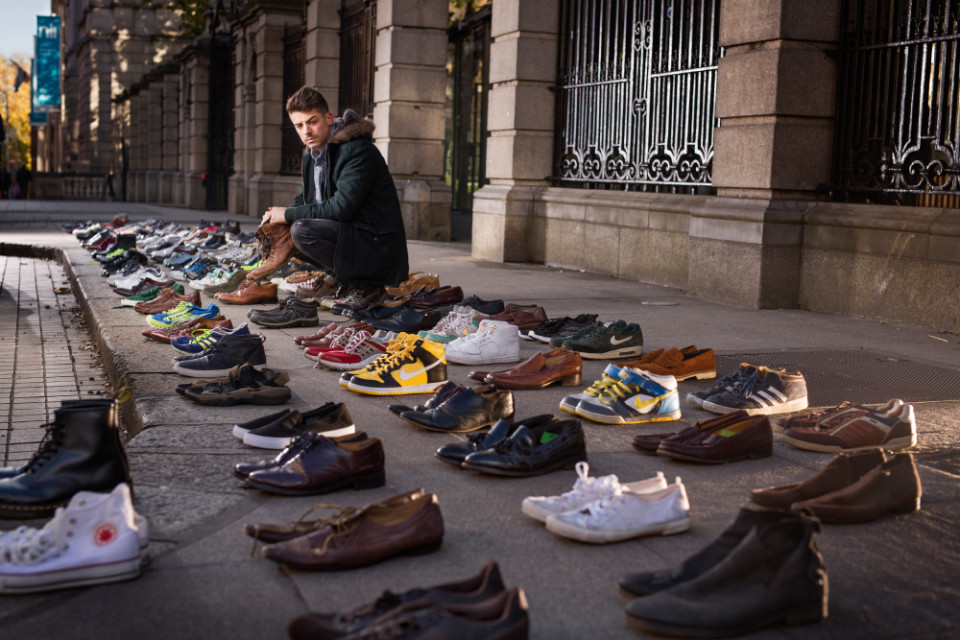 Jodie Withers, Health Analyst at the Office for National Statistics, said “While the increase in the suicide rate this year is a result of an increase in female suicides, males still account for three quarters of all suicides.

“There has also been a continued increase in suicides for males under the age of 30.

“But these remain lower than the peak seen in the late 1990’s and remains significantly lower than the suicide rate for middle-aged males despite falls in recent years.” 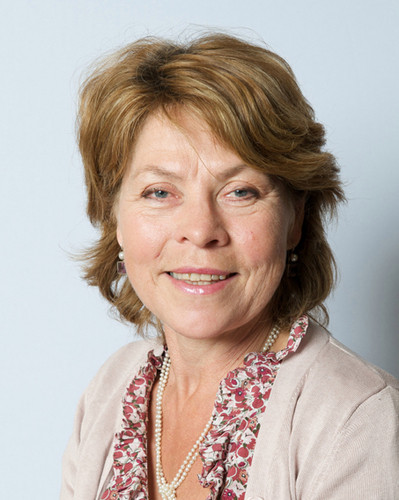 “The fact there have been more than 6,000 suicides in the previous year shows the need for suicide to be recognised as a major national public health concern.

“The rise in suicide rates highlights the urgency for a root and branch overhaul of mental health services that focuses on prevention.”

She added: “Suicide is preventable and we must all work together to develop community-based suicide prevention plans that reach out to every part of England.”