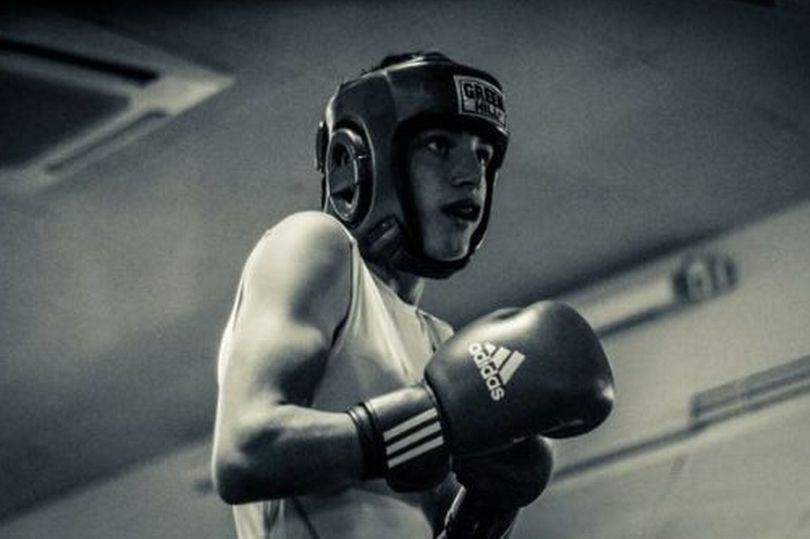 As a child Macauley Moran had dreams of boxing for England. A charismatic boy with a fierce talent, the Withington youngster was tipped as one of Manchester’s rising boxing stars.

But outside of the ring, Macauley was fighting a darker battle. From a young age he was plagued by extreme lows and a catalogue of mental health issues.

His mum, Sarah Moran, knew her son was troubled by something far more serious than behavioural problems when one day at primary school he tried to strangle himself.

It would be the first of many incidents where Macauley would threaten to take his own life.

And in September 2014, Sarah’s worst fears about her 16-year-old son came true when she discovered him hanged in his little sister’s bedroom.

It is now more than two years since Macauley died and Sarah is still fighting for answers to why her son’s life was cut so tragically short. 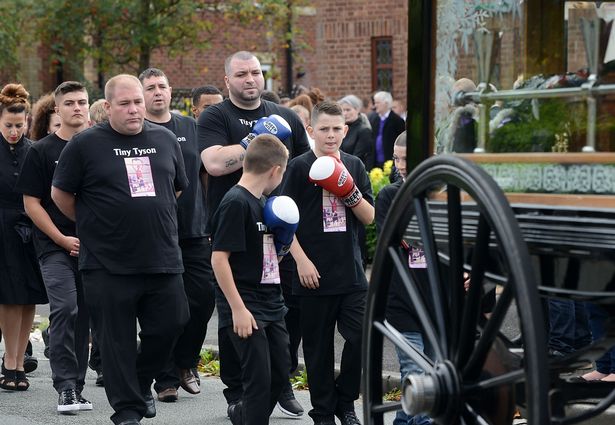 She claims to have been let down by the police, social services, Macauley’s schools and child and adolescent mental health services (CAMHS).

He struggled with his behaviour in primary school and at the age of 10 he was diagnosed with attention deficit hyperactivity disorder (ADHD).

“I never felt it was the right diagnosis,” said Sarah. “It was more low mood with him – just general unhappiness.

“He might have had ADHD but I always thought he was bi-polar or had some sort of personality disorder.

“He was either really high or really low. I had a sister who took her own life and I could see similarities between the two. He was referred to CAMHS but I felt like they never saw the true problem.” 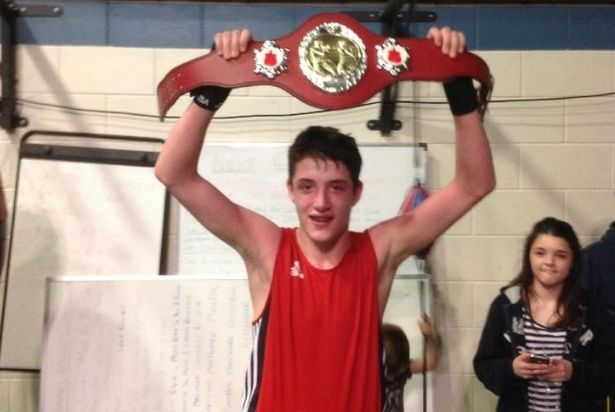 Macauley’s outbursts in school led to a number of exclusions until eventually he was sent to a pupil referral unit, and various schools for children with behavioural problems.

One of the only activities that could hold his attention was boxing – a sport he excelled in.

“He was a great fighter to watch,” said Sarah. “He had his own little style. Everyone loved watching him fight.

“But when he’d get in from training, he’d sit down and his mood would drop.”

Macauley’s problems came to a head when at the age of 14 in February 2013 he was accused of sexually assaulting a teenage girl.

He was charged with three counts of sexual assault and faced a trial at Manchester Crown Court. 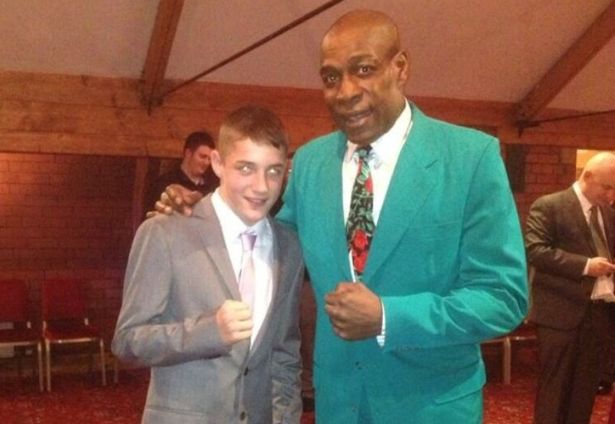 After months of waiting, the family were told by the Crown Prosecution Service (CPS) would not be pursuing the case and the trial was dropped.

Sarah claims the ordeal had a detrimental effect on Macauley’s state of mind.

“I remember them sitting us down at the court and saying how hard it was going to be for him – that he was probably going to have sign the sex offenders register.

“The worry of all that definitely affected him. He was depressed.”

As Macauley got older, his outbursts escalated and in the months leading up to his death, he fell into crime with a local gang.

By November 2013, he had been sent home from a residential school for boys with challenging behaviour. 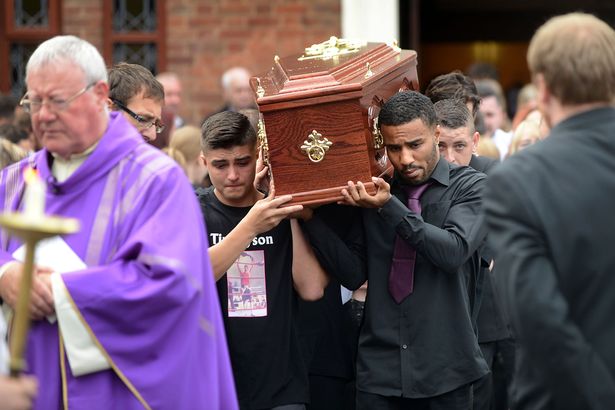 “That was the end of his education,” Sarah said. “He was at home all the time. The only thing the school did was pay for extra boxing lessons. The months before he died he barely left the house. He just sat in his room all day.

“He was having some trouble with a lad who lives nearby in the days before. I knew something bad was going to happen.

“It was like he was labelled a bad lad and that was it. I was so worried about him it made me ill.”

On Sunday, August 21 Macauley was found dead at his mother’s home in Withington.

“When I found him I thought it was some kind of joke,” said Sarah. “He’d hung himself. He’d always said strange things about not wanting to be here. I knew it wasn’t right.

“I am still in a state of shock about it. All I want to know is why we weren’t given more help when we needed it.” 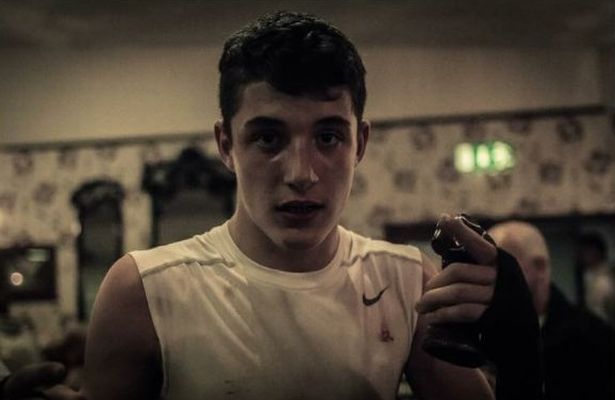 A serious case review into Macauley’s death was launched by Manchester City Council. The family are still waiting for a final draft of the report.

In the meantime they are calling for a judicial review of the case and also a new inquest into Macauley’s death. They are being represented by Manchester law firm Leigh Day.

By speaking out about Macauley’s struggles, Sarah hopes to raise awareness of mental illness among teenagers and the need for more support for parents.

A Manchester council spokesman said: “We again offer our condolences to Mrs Moran for her loss in a tragic set of circumstances. However, it would be inappropriate to comment further at this point while the case is subject to an ongoing legal process.”

A spokesman for CAMHS said: “We offer our deepest condolences to Mrs Moran for the loss of her son, however it would be inappropriate to comment further at this point in time due to on-going legal processes.”

Depression Alliance is a charity for people with depression. It doesn’t have a helpline, but offers a wide range of useful resources and links to other relevant information. http://www.depressionalliance.org/