LSE academics want to 'revolutionise how we think about human priorities' and promote use of 'subjective wellbeing' as a measure of successful governance, instead of economy 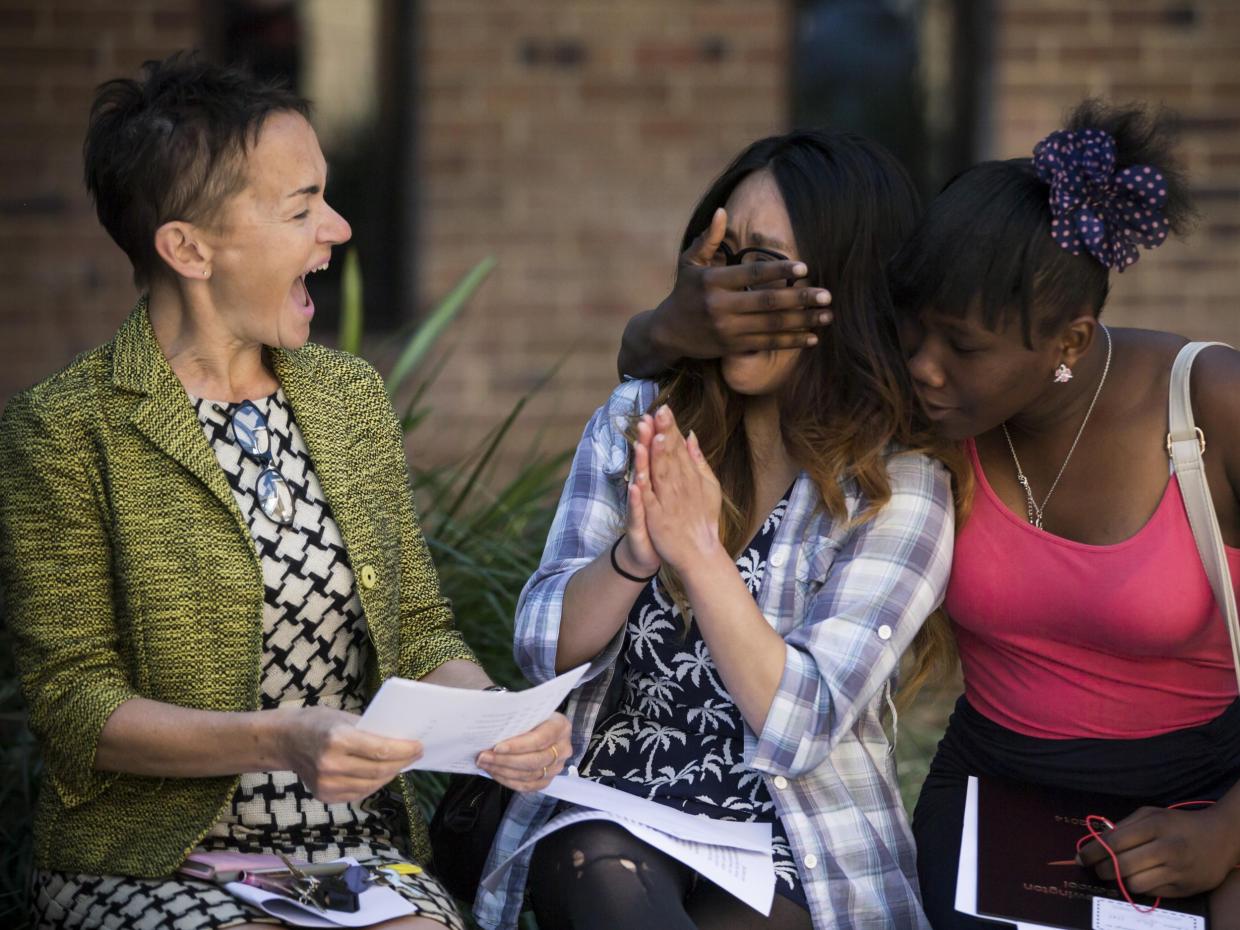 Economic factors are not the biggest cause of unhappiness  failed relationships and mental illness play a far greater role, a major new study into the “origins of happiness” has found.

Eliminating depression and anxiety would reduce misery by 20 per cent, whereas eliminating poverty would only cut it down by 5 per cent, social scientists at the London School of Economics have said, after conducting extensive research into the most effective ways to promote wellbeing and reduce misery.

Treating mental illness would involve no net cost to the public purse, the team added, because the economic benefits would exceed the initial costs.

The group, led by economist Lord Richard Layard, said they want to “revolutionise how we think about human priorities” and promote using the “burgeoning new science of ‘subjective wellbeing’” as a measure of successful governance, instead of the economy.

“The evidence shows that the things that matter most for our happiness and for our misery are our social relationships and our mental and physical health,” said Lord Layard. “This demands a new role for the state – not ‘wealth creation’ but ‘wellbeing creation’.”

He added: “In the past, the state has successively taken on poverty, unemployment, education and physical health.

But equally important now are domestic violence, alcoholism, depression and anxiety conditions, alienated youth, exam-mania and much else. These should become centre stage.”

Although living standards have vastly improved in the last forty years, levels of enjoyment from life have stayed static for people in Australia, Germany, the US, and the UK, the team said, as they prepared to present their findings for the first time at an OECD co-organised conference on wellbeing, which will be held at the LSE on Monday and Tuesday.

When people evaluate their income or education, they generally measure it against the prevailing local norm, the study found, as a result, overall increases in income or education have little effect on the overall happiness of the population.

In fact, income inequality explains only one per cent of the variation in happiness in the community, while mental health differences explain over four per cent.

Other key findings included education only having a very small effect on life satisfaction, compared with, for example, having a partner.

The strongest factor predicting a happy adult life is not children’s qualifications but their emotional health, the researchers said, criticising “exam-mania” and asking: “How on earth did so many policy-makers come to believe that qualifications were the be-all and end-all – ‘in the interests of the child’?

School is extremely important, the study found, but not in terms of reaping academic rewards, instead because of the relative emphasis different schools put on the happiness and wellbeing of their pupils.

They group said they hoped the conference would facilitate a shift in strategy at the top, towards prioritising wellbeing. The study aims to provide a way to measure wellbeing, and suggest means by which to improve it.

“Human capital took off once people realised its high rate of return,“ the report said. ”Wellbeing will only take off when policy-makers have numbers that tell them how any change of policy will affect the measured wellbeing of the people, and at what cost.”

Investing in wellbeing is a good tactic for politicians, they pointed out; in European elections since 1970 the life satisfaction of the people is the best predictor of whether the government gets re-elected – much more important than economic growth, unemployment or inflation.

Investigating the most effective way to improve overall wellbeing, the team recommended that mental illness was an enormous factor in unhappiness, especially among the least happy 10 per cent, and should be immediately addressed. They suggested an expansion of existing schemes, in addition to new measures.

“Since 2008, Britain’s National Health Service has developed a nationwide service with different local names but known generically as Improving Access to Psychological Therapies (IAPT). This programme now treats over half a million people with depression or anxiety disorders annually, of whom 50 per cent recover during treatment,” the report said. “Because of financial flowbacks, we believe that in fact it costs the government nothing.”

It added politicians should invest in preventative measures, suggesting “a four-year curriculum called Healthy Minds, one lesson a week. This too has very low costs since children are already spending an hour a week on life skills lessons of unknown, but probably, low effectiveness”.

Nancy Hey, director of What Works Centre for Wellbeing, emphasised how useful the study could be.

“Most people are convinced that improving wellbeing is important and that there is a need to act. What is trickier is understanding what organisations – government, business, communities – can do,” she said.

“This world-leading research helps us understand what really supports people to live better lives. These findings can be used to inform policy and spending decisions, and I hope will lead to trials that continue to build the global evidence base of what works to improve wellbeing.”