Bereaved families ‘let down by NHS’ 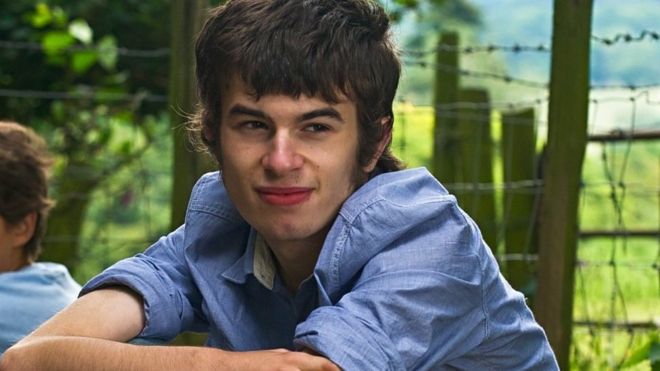 Too often grieving relatives were shut out of investigations or left without clear answers, the Care Quality Commission (CQC) said.

The report is the culmination of a one-year inquiry on the back of some high-profile cases of neglect.

Connor, who had a learning disability and epilepsy, died in 2013 while receiving care at an Oxfordshire treatment centre run by Southern Health NHS Trust.

Initially the trust classified Connor’s death as a result of natural causes after he drowned in a bath.

Following campaigns by his family, an independent investigation found his death was entirely preventable, there had been failures in his care and neglect had contributed to it. 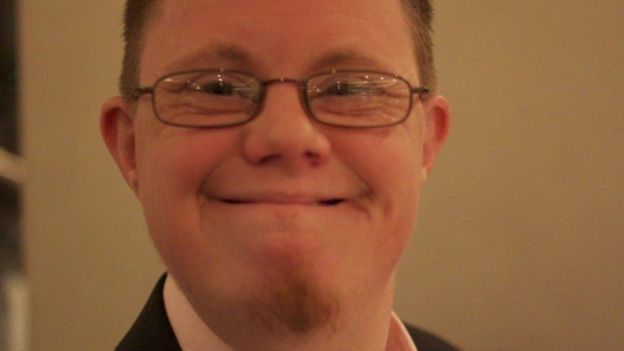 Richard Handley had lifelong problems with constipation, exacerbated by his Down’s syndrome and medication.

He died in 2012, days after being admitted to Ipswich Hospital from a supported living unit run by the United Response charity. A review found Richard’s health needs were overlooked, confirming his family’s fears.

Not all deaths would represent a medical failing or problem with the way the person had been supported during their life, said the report.

Speaking to the BBC’s Radio 5 Live, Connor Sparrowhawk’s step-father Richard Huggins said: “(For the NHS) to be consistently surprised by the data, irrespective of the type of report – whether it’s a specific one on learning disabilities or mental health, or more generally – strikes me as disappointing.

“No action” had been taken since his step-son’s death, he said, and he could not see how people would not still be dying.

He told the programme: “Everyone’s unexpected death is as important as anyone else’s, they should all be seen as unacceptable.

“People with mental ill-health and learning disabilities have additional issues that need to be looked at differently and specifically, otherwise they will continue to die.

“We need to stop these things happening. It beggars belief to me that it is still so endemic.”

The report said the NHS was fallible and must acknowledge and learn from mistakes.

“When a loved one dies in care, knowing how and why they died is the very least a family should be able to expect,” it said.

It considered evidence from interviews with more than 100 families, visits to a sample of 12 NHS trusts and a national survey of all eligible NHS providers.

Baby Kate died when she was six hours old. It took seven years for her parents to find out why.

The CQC’s Dr George Julian said: “We must learn from these families. Their trust, honesty and candour are an example to us all.

“We owe it to them, their loved ones and to ourselves to stop talking about learning lessons, to move beyond writing action plans and to actually make change happen.”

The Health Secretary is expected to respond to the report in the Commons later on Tuesday, when he is likely to announce a requirement for trusts to collect and record information on unexpected deaths so lessons can be learned.

Mr Hunt is expected to say trusts should regularly publish this information so the public can see if progress is being made.

He is also expected to ask trusts to make a particular priority of data on outcomes for patients with learning disabilities.

In addition, Health Education England is expected to have to review its training of medical staff on dealing with patients and families after a tragedy.

Prof Dame Sue Bailey, chair of the Academy of Medical Royal Colleges, said: “This landmark review reveals in stark detail what many in healthcare have suspected for a long time.

“Put simply, we have consistently failed and continue to fail too many of the families of those who die whilst in our care.

“This is not about blaming individuals, but about the health service learning the lessons from this report.”

Julie Mellor, of the Parliamentary and Health Service Ombudsman, which investigates complaints about poor care, said the report provided “a golden opportunity” for NHS leaders to learn from mistakes and encourage an open, honest working environment where NHS staff do not fear reprisals.