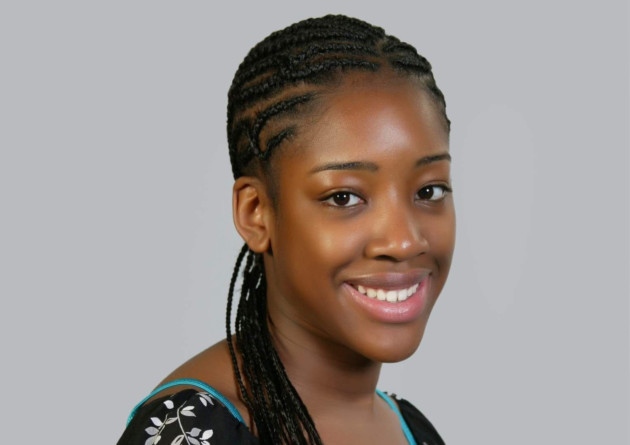 An inquest into her death last week concluded that Demi had never been asked whether she was in possession of helium canisters.

This was despite her revealing to her mental health care team in January that she had bought helium with the intention of ending her life.

Assistant coroner Dr Richard Brittain on Friday said there were “missed opportunities to consider the access Demi had at her residence to helium gas” in a narrative verdict.

He rejected a conclusion of suicide and said he was “not satisfied that Demi could form the intent to end her own life given the potential for deterioration in her mental health”.

The former Highbury Grove School pupil was described as a “happy go lucky” teenager who loved to act. 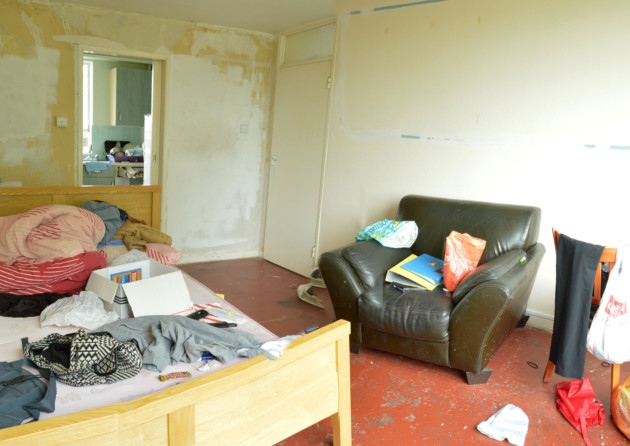 But she experienced mental health problems after giving up her baby son for adoption in 2012 and had become isolated despite her family’s wish to be in contact, the court heard.

Demi was treated at Highgate Mental Health Centre under the Mental Health Act in January this year after visiting A&E showing symptoms of depression and psychosis.

In the days that followed Demi told her mental health team she had bought helium with the intention of ending her life, the court heard.

Although the topic of helium was explored by the trust team, Demi was never directly asked if she had helium canisters, even once she was released home in March.

Demi’s family said after the inquest she had been “ignored and let down by the service”.

Her father, Goodeson Williams, 55, said: “It is shocking that the early prevention service did not act upon Demi’s reference to the use of helium despite the fact that she mentioned it more than once.” 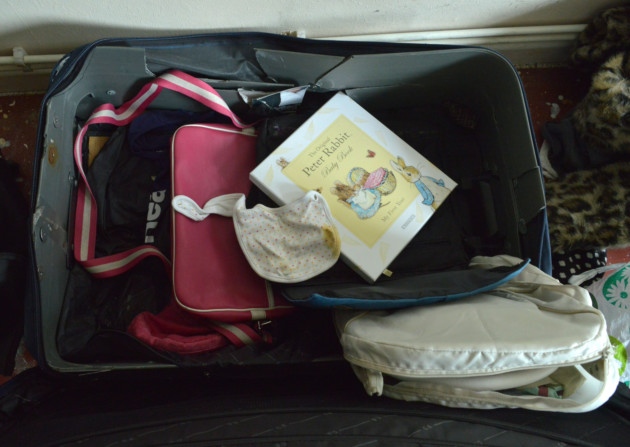 Treasured mementoes of Demi’s baby son, including a bib and book, were found in her bedroom. Picture: Polly Hancock

The family said they hoped “lessons would be learned to prevent other deaths in similar circumstances”.

When Demi’s body was found a film giving instructions on assisted suicide was in the DVD player at her flat in Oakdale Court, Fortnum Road.

The family’s legal team said it was “deeply concerning that it was so readily available”.

Having heard representations from the family’s barrister the coroner confirmed he would issue two Regulation 28 reports to prevent future deaths based on the evidence heard at the inquest.

One will be sent to the Directorate of Public Prosecutions in relation to the DVD and one to the mental health trust over the missed opportunity to discuss helium.

Camden and Islington NHS Foundation Trust offered “sincere condolences to the family” following the inquest and said the team who worked to support Demi were “very saddened by her death”. 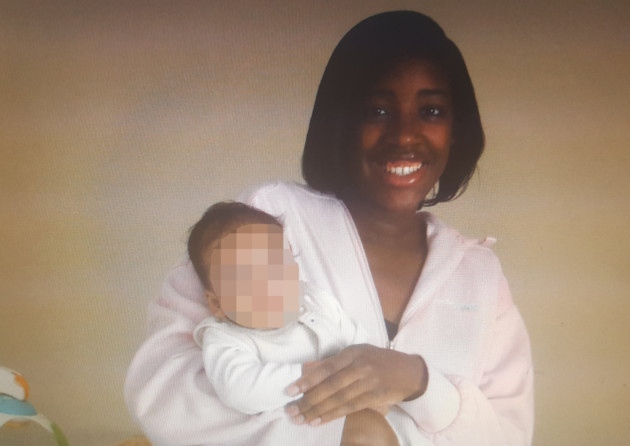 Demi with and her baby son before he was adopted. Picture: Family of Demi Williams

A spokesman said: “In the period before her death we put in place a strong and clinically appropriate care plan that was agreed with Demi, with access to services round the clock if needed. This was supported with frequent risk assessments.

“We accept the coroner’s position on highlighting the potential harmful use of helium and will be taking steps to share this learning within the trust and more widely across the NHS.”

The father of Demi Williams has paid tribute to his “loving daughter”, saying her death “broke our hearts”.

Mr Williams, of Harringay, has publicly issued a poem called God’s Garden, penned by an unknown author, in memory of Demi.

The three-verse rhyme references the struggles his daughter, 22, had faced.

Mr Goodeson, who was among family members at the inquest hearing, said: “Rest in peace my loving daughter.”