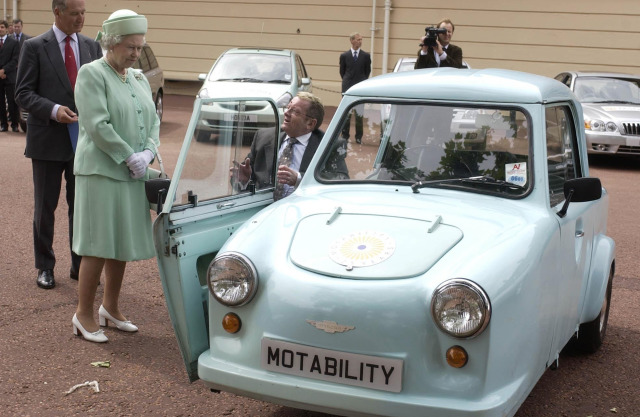 More than half of disability benefit claimants with mental health problems are losing out financially after being moved on to the Government’s new Personal Independence Payment, according to new figures.

Campaigners called for an urgent overhaul of the reassessments, which millions of claimants are having to undergo as Disability Living Allowance is replaced by PIP, which they said were “not fit for purpose” in mental health cases.

Meanwhile, the Parkinson’s UK charity said that the switch to PIP was having a devastating impact on the everyday life of many people with the neurological condition, 25% of whom have lost all or part of their payments, which are intended to cover the extra costs on things like transport and heating resulting from a disability.

New figures from the Department for Work and Pensions show that 74,580 (55%) of the 135,600 claimants with mental health problems who were reassessed between April 2013 and October 2016 either had their DLA award reduced or withdrawn altogether, said mental health charity Mind.

These included 62% of people with personality disorders, 57% of those experiencing psychosis, 52% of those with a behavioural disorder and 49% with psychoneurosis.

Mind’s policy and campaigns manager Vicki Nash said: “These data are a huge cause for concern, but not surprising as they echo what we hear every day from the people we support, many of whom are being told they are no longer eligible for this support.

“Hundreds of thousands of people with mental health problems rely on DLA and PIP to help them get the support they need to stay well.

“Often we hear from people with mental health problems who tell us that they dread the face-to-face assessments which rarely take into account their mental health.”

Phil Reynolds, policy and campaigns adviser at Parkinson’s UK, said: “PIP was created to increase people’s independence, but people with Parkinson’s are being robbed of it by a system which is rigged against them.

“We continue to hear the most appalling stories of people with Parkinson’s who have been well-supported on DLA but who are now experiencing cuts in payments and having to return much needed Motability vehicles.

“The Government urgently needs to look again at the assessment criteria and ensure assessors have a good knowledge and understanding of Parkinson’s in order to make sure people with Parkinson’s get the support they so desperately need.

“It is essential that the system is made fairer for disabled people, rather than pushing them closer to the edge.”

The DWP said that 75% of reassessed DLA claimants had received an award of PIP – with more than half receiving either the same amount or more money.

A spokesman for the department said: “Of those people found eligible for PIP, 34% were given the highest possible rate of benefit compared with only 15% of those claiming the old DLA.

“This shows that the policy is working, as intended, by focusing support on those who need it most.

“DLA was in urgent need of reform and many DLA claimants had not undergone any kind of assessment of their needs for several years. PIP is a better – and fairer – system designed to focus support on those experiencing the greatest barriers to living independently.

“In all cases, the outcome is based on individual circumstances and the needs arising as a result.”