Two Manchester movie-makers are producing a short film based arou nd the stigma of mental health. 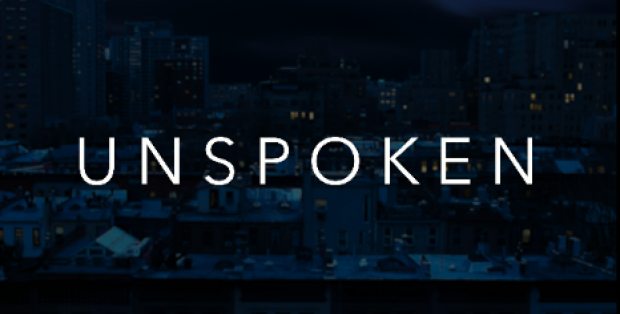 Two Manchester movie-makers are producing a short film based around the stigma of mental health.

Their newest project – titled ‘Unspoken’ – aims to raise awareness of depression and combat the stigma of men’s mental illness.

The film focuses on Simon, a young man who has been battling with depression and plans to end his life.

He luckily meets a mute woman called Emily, who helps him see his troubles in a whole new light.

Speaking about the film, writer and director Dan said: “We are very passionate about raising awareness as it’s currently in the spotlight, we would like to show that help can come in all types and sometimes from the unexpected.”

It is hoped that the flick can tell a positive story while hammering home the serious issue that affects so many.

The two movie-makers are aiming to raise cash through a crowdfunding platform with the intent of showing the film at festivals around the country.

Shocking statistics released by Samaritans recently revealed that suicide rates in men are more than three times higher than in women.

As well, suicide is the biggest cause of death for men under the age of 35.

Sadly, it’s also been found that one in four men will experience mental health problems at some point in their life.