By manchesterusersnetwork on 30th August 20172 Comments

Mental health patients are being treated hundreds of miles from home because of a lack of beds in Greater Manchester.

Scores of desperate patients were sent almost 200 miles from the region to ‘out-of-area’ placements – at a cost of £5.9m over eight months.

Experts have warned that placing vulnerable patients hundreds of miles from loved ones in a time of crisis could carry serious risks.

But the region’s cash strapped NHS chiefs were forced to send 425 mental health patients with acute needs outside their catchment area last year.

Health bosses insist it is an ‘historic’ problem and placing patients close to home is now a priority.

Alan Hartman, of Manchester Users Network, which supports patients, said: “If you miles away from home you are isolated – it’s terrible.

“We have been saying for years that you need ward day patients who are at hospital in the day and at home at night.

“There’s evidence that they get better quicker because they get used to the community again.

“If you are moved about you can also lose you legal right to appeal against the section. You can end up being on a section longer.” 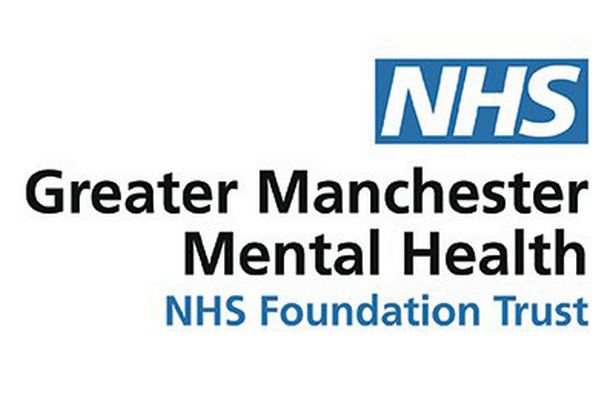 NHS Digital date shows 425 mental health patients in the region with acute needs were subject to ‘out-of-area’ placements from last October to the end of June this year.

There were 45 out-of-area placements active in Greater Manchester at the end of June.

It cost an average of £600 a day to place an acute mental health patient in a bed outside their local network.

That works out as a bill of £5.9m between October and June.

While figures are not published for Greater Manchester, across the north as a whole there were 230 out-of-area placements ongoing at the end of June. Of those, 205 were ‘inappropriate’.

Greater Manchester Mental Health NHS Foundation Trust said it has been working to address the issue since January.

Gill Green, director of Nursing and Governance, said: “We are aware of the historic problems the former trust faced with regard to out-of-area placements and since taking over on 1 January 2017, we have made it a priority to reduce the number of mental health patients being placed in a bed which is not close to their home.

“We fully understand this is distressing to the patient as well as their family and friends who wish to visit them.

“Since January, we have been working very hard to address the issue of out-of-area placements. We have a dedicated Manchester Transition Team who is responsible for managing the merger of Manchester services into the organisation as well as a clinical transformation work stream, made up of senior clinicians who are designing more efficient pathways into services to prevent our beds becoming full.

“We also have a senior leader whose sole responsibility is bed management for Manchester and works tirelessly to ensure beds are protected for local patients who need them.

“We are less than 12 months into this huge transformation and we are confident improvements will soon be evident.”

Nationally some 5,426 out-of-area placements started between October and June with 132 patients treated more than 300km away from their local area at a cost of £77.5m.