By manchesterusersnetwork on 20th September 20173 Comments 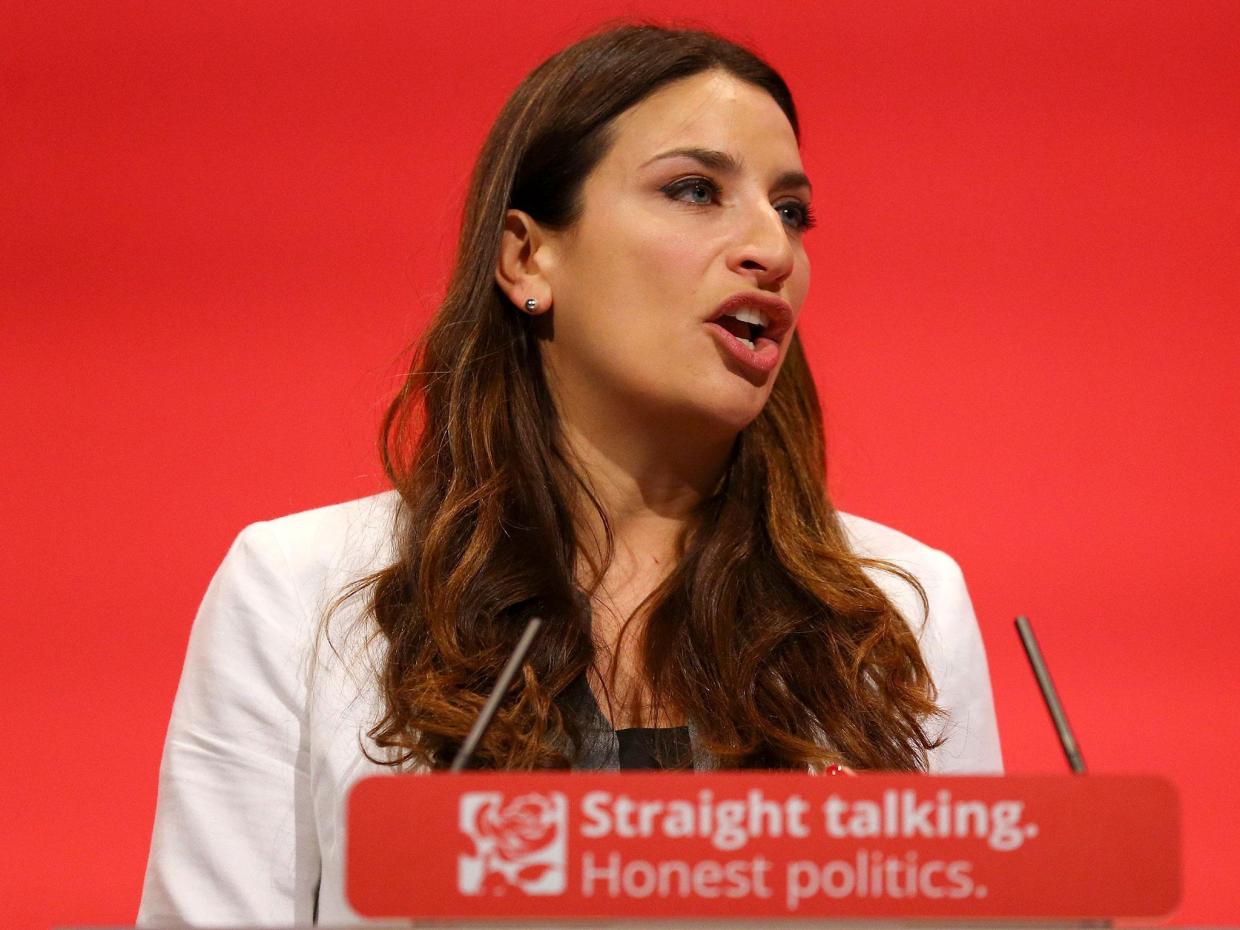 The Government has been accused of “empty promises” over boosting mental health provision as new figures reveal that half of local NHS bodies plan to slash spending on vital services.

Cash-strapped Clinical Commissioning Groups (CCGs) in England said they will reduce the proportion of their budgets spent on offering mental health support in 2017/18, despite previous commitments from Health Secretary Jeremy Hunt that spending would increase.

New figures show that 50 per cent of CCGs would see their mental health budgets squeezed next year, compared to 57 per cent in 2016/17 and 38 per cent the year before.

Theresa May has made high-profile pledges to improve mental health support and ensure it has parity with physical health, yet critics said she has presided over cuts to NHS budgets that are putting patients at risk.

Labour MP Luciana Berger, who obtained the data through freedom of information requests, said: “Theresa May claims to be committed to improving mental health but her cuts are harming mental health services.

“This is the second year in a row that half of our cash-strapped CCGs have not increased their proportion of spend on mental health.

“Ministers must ask themselves how long this can be allowed to go on for. They are overseeing a system which puts patients at risk and staff under unbearable pressure.

Vulnerable people still face a post code lottery over treatment, as South Cheshire plans to spend 5 per cent of its budget on mental health, compared to 16 per cent in Lewisham, in South London, the figures reveal.

Official NHS guidelines say all CCGs must increase their spending on mental health in line with their overall budget increase.

Consultant psychiatrist Dr Gary Warren, who is deputy chairman of the BMA consultants committee, said: “The government has been very keen to talk about its commitment to bring the funding and accessibility of mental health services into line with other forms of NHS care which is why it’s so frustrating to see that CCGs plan to reduce the proportion they spend on these vital services.

“It’s very easy to promise investment but it only matters to patients if the money translates into the best care possible, fairly and evenly provided across the country.

“Without increased spending, mental health services are struggling. If patients are fortunate enough to live in an area which has invested in specialised services, the standard of care and support they receive can be pioneering.

“Meanwhile another patient somewhere else in England may have no choice but to be treated in a bed hundreds of miles away from friends and family.”