By manchesterusersnetwork on 11th December 20174 Comments

New figures reveal that girls, young women and black people are more likely to be held down by staff on wards 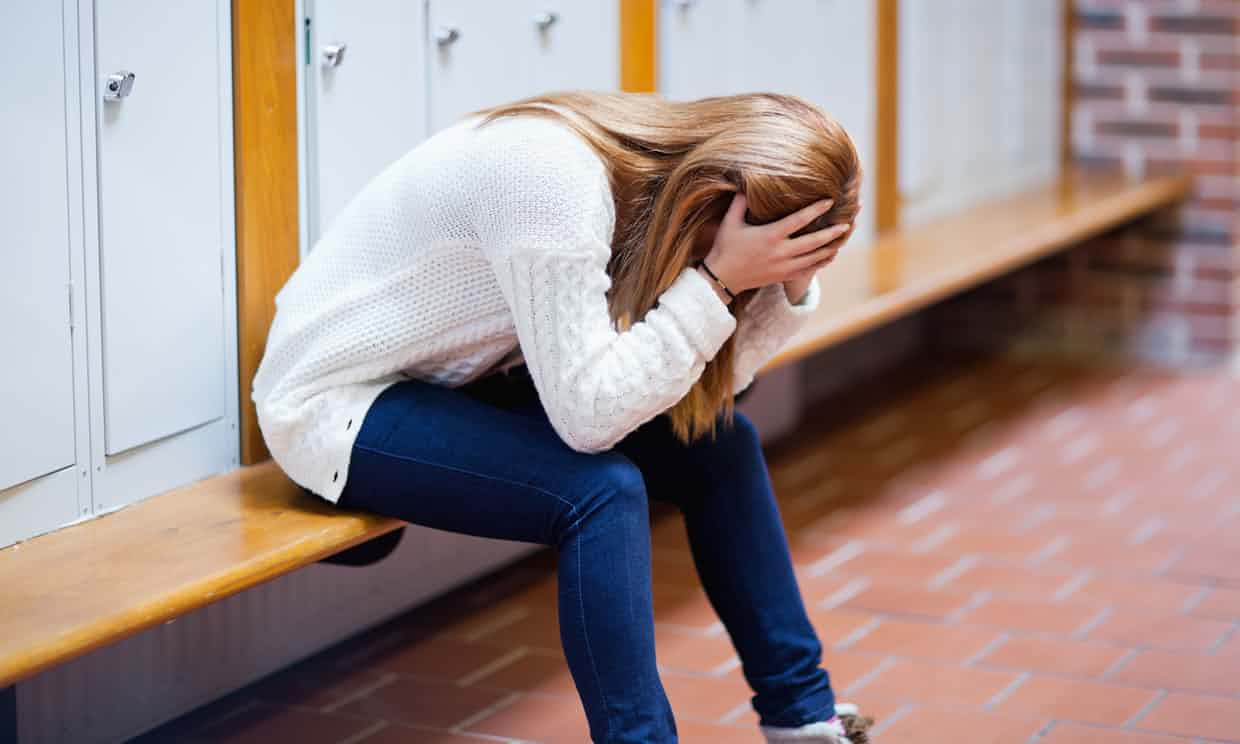 Women in mental health units are more likely to be subject to prone restraint than men. Photograph: Alamy Stock Photo

Patients in mental health units were physically restrained by staff more than 80,000 times last year in Britain, including 10,000 who were held face down or given injections to subdue them, new NHS figures show.

Girls and young women under the age of 20 were the most likely to be restrained, each being subjected 30 times a year on average to techniques that can involve a group of staff combining to tackle a patient who is being aggressive or violent.

Black people were three times more likely to be restrained than white people, according to the first comprehensive NHS data on the use in England of such techniques, which have provoked controversy for many years.

Mental health campaigners fear that the use of such force can cause patients physical harm or revive painful memories of the trauma that many have suffered in childhood.

The figures, published by the NHS Digital statistical agency, show that the 80,000 uses of restraint in 2016-17 included patients being subjected to “prone” restraint – being held face down – 10,000 times, and patients being controlled by “non-prone” physical force 43,000 times. Chemical restraint was used on another 8,600 occasions.

The findings have prompted fresh concern among mental health experts that too many patients are still being restrained, despite moves by the government and NHS in recent years to reduce the incidence.

“It is troubling to see how prevalent the most severe, and dangerous, kinds of restraint are in the mental health system,” said Brian Dow, director of external affairs at the charity Rethink Mental Illness. Prone restraint, he warned, “can be terrifying and badly damage someone’s recovery”.

NHS Digital’s figures were published in the recent annual mental health bulletin detailing activity and treatment in NHS mental health units in England. They show that:

■ Black people were more than three times more likely to be restrained than white people.

■ Prone restraint, which guidance says should be used only in life-threatening situations, is used on fewer women than men, but is used on the former more often; women are physically subdued multiple times.

■ Mechanical means of restraint were used 1,200 times, seclusion on 7,700 occasions and segregation 700 times.

Katharine Sacks-Jones, the director of Agenda, an alliance of 70 organisations working with women and girls who are at risk, said: “It’s completely unacceptable that so many women and girls are being restrained over and over again.

“The picture for girls and young women is particularly alarming, with those under 20 subjected to restrictive practices nearly 30 times each on average, the majority of these being incidents of physical and face-down restraint.

“More than half of women who have mental health problems have experienced abuse, so not only is restraint frightening and humiliating, it also risks retraumatising them.”

In its annual report in July, the Care Quality Commission, which regulates NHS care in England, said its inspectors had found unwarranted and wide-ranging variation between units in terms of how often staff used restraint. Wards with low rates had staff who had been trained to handle difficult behaviour and de-escalate challenging situations.

The Department of Health said that its guidance, issued in 2014, stressed that restraint should be used only if other means of dealing with difficult situations were unlikely to succeed.

“Physical restraint should only be used as a last resort and our guidance to the NHS is clear on this – anything less is unacceptable,” a spokeswoman said. “Every patient with mental health issues deserves to be treated and cared for in a safe environment. We are working actively with the CQC to ensure the use of restraint is minimised.”

The bulletin also reveals that almost one in 20 people in England received NHS help last year for mental health problems.

• In the UK the Samaritans can be contacted on 116 123. In the US, the National Suicide Prevention Lifeline is 1-800-273-8255. In Australia, the crisis support service Lifeline is 13 11 14. Other international suicide helplines can be found at www.befrienders.org.

4 Responses to "Alarm over restraint of NHS mental health patients"