By manchesterusersnetwork on 2nd January 20187 Comments 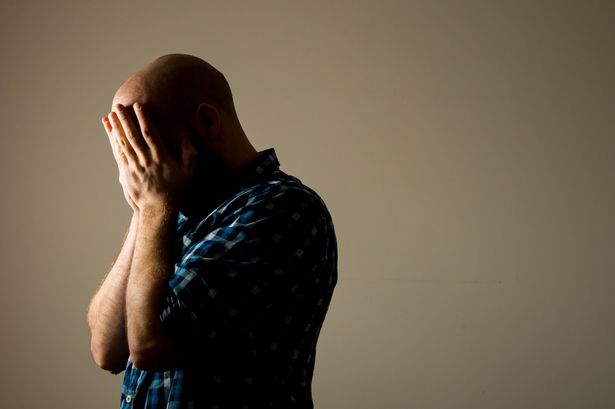 Vulnerable mental health patients are being forced to travel hundreds of miles from home for treatment at a £9m cost to the region’s taxpayers.

A lack of hospital beds means NHS bosses are having to pay for in-patients from Greater Manchester to be treated across the country.

The MEN has learnt there were nearly 700 cases where patients with ‘acute’ needs were sent up to 200 miles away for treatment – at a cost of around £555 a day per person.

In a 12-month period, Greater Manchester Mental Health NHS Trust spent more than £8.6m on such placements – which experts warn can be detrimental to vulnerable people.

Plans are also afoot to work with housing providers to create more supported accommodation for patients after they leave hospital.

Despite all this, Alan Hartman, of Manchester Users Network, which supports patients, says the situation is not improving. Patients can be treated away from home for days at a time, with family and friends unable to visit because the distance.

“They’ve got no beds so you have to go miles away. It’s a real worry,” Mr Hartman says. “Patients can be very, very lonely when they’re miles away from home and the impact is, it takes them longer to get better.

“When you’re moved about you get different psychiatrists, different opinions and different medications. I think people end up staying in hospital longer, which is also wasting money.

“People are getting ill because they are being wrongly discharged. It becomes a revolving door, patients are in and out like a yo-yo.” 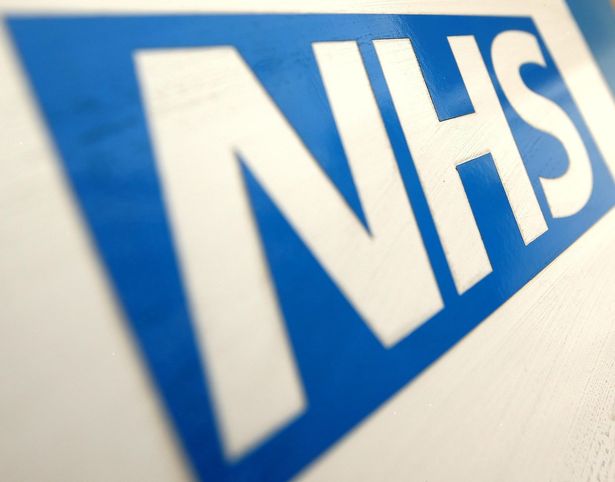 There were nearly 700 cases where patients with ‘acute’ needs were sent up to 200 miles away for treatment (Image: PA)

Earlier this year the M.E.N revealed that 425 of Greater Manchester’s mental health patients with acute needs were subject to ‘out-of-area’ placements at a cost of £5.9m, between October 2016 and June this year.

Of those, ten were more than 300 kilometres away from their local mental health service – further than the distance between Manchester and London.

A further 25 placements were between 200 and 299 kilometres away, according to figures from NHS Digital.

Deborah Partington, director of operations for GMMH NHS Foundation Trust said out-of-area placements have been a major priority since it took over mental health services in January.

“In the New Year we will introduce alternative options for hospital admission,” she said.

“These will include enhanced community mental health teams and home-based treatment. Research shows that service users respond better to care at home rather than having to spend time in hospital and the model we will implement has proven very successful in Bolton, Salford and Trafford.

“24/7 intensive, specialist care will be made available to service users in their own home, with only very seriously ill people needing a hospital stay.

“We are working with third sector providers and housing organisations to put formal agreements in place to offer care for people once they leave hospital, in a supportive way. This will create capacity in the system and make beds available for those who need them.” 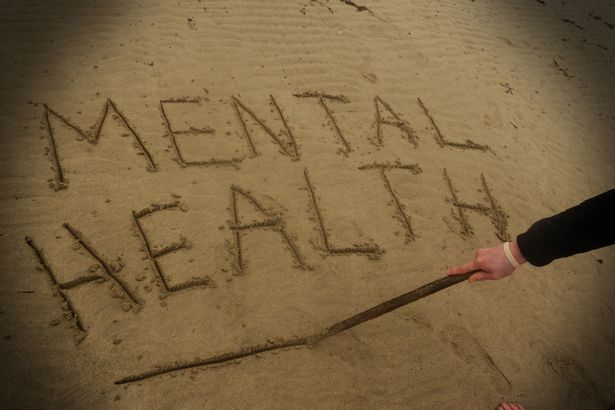 In a 12-month period, Greater Manchester Mental Health NHS Trust spent more than £8.6m on out of area placements

The Trust has also bid for NHS England for Winter Pressures money which would allow them to work with a third-sector provider in the City to create ‘dedicated supported accommodation’.

“We await the outcome of this bid and would be able to quickly implement these plans in 2018,” Ms Partington added.

“For people who are placed out of area, we work hard to bring them back to the Greater Manchester. We have opened more beds in Salford and Prestwich for Manchester service users and we carry out daily ward rounds, service user reviews, bed management meetings and capacity reports so the situation is monitored as closely as possible.

“We are seeing reductions in out of area placements but we know more needs to be done. We are one year in to a three-year transformation programme and we feel positive that our plans will deliver real progress.”