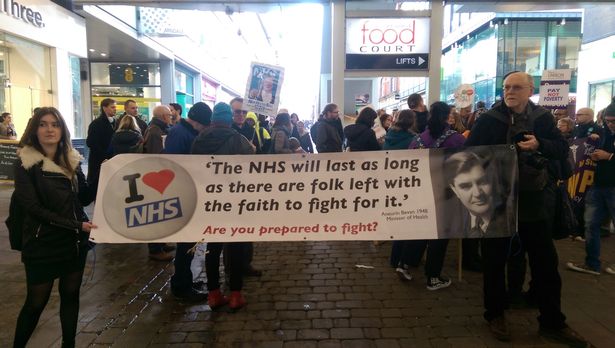 9 Th January, 2016 By: CHRIS SLATER Student nurses were left furious after George Osborne announced plans in November to scrap the NHS bursary Student mental health nurse Beth Byram at rally against changes to NHS bursary   Dozens of nurses and junior doctors gathered at a rally to protest against changes to their conditions. […] 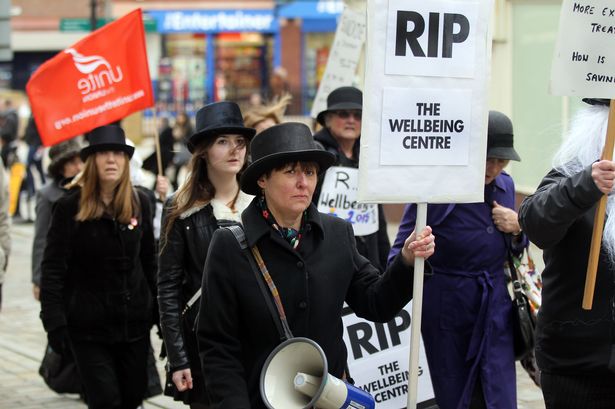