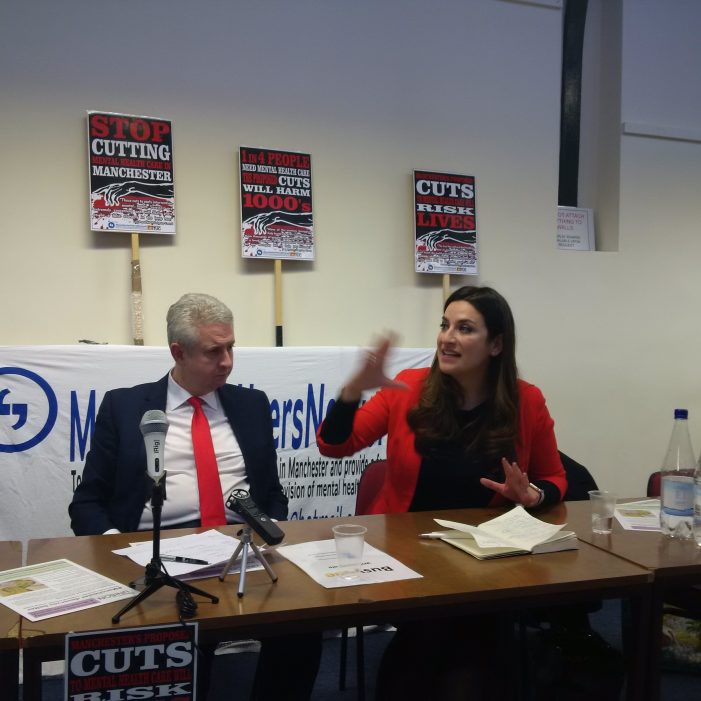 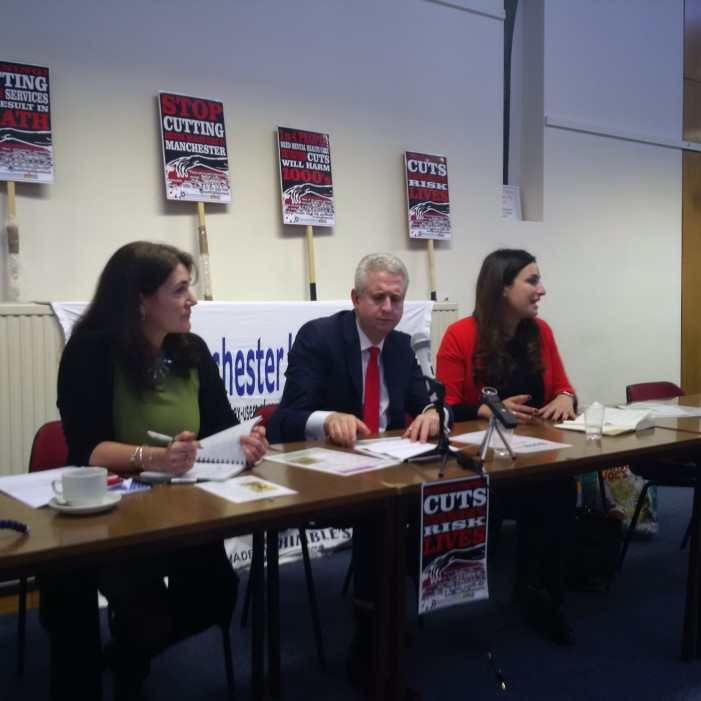 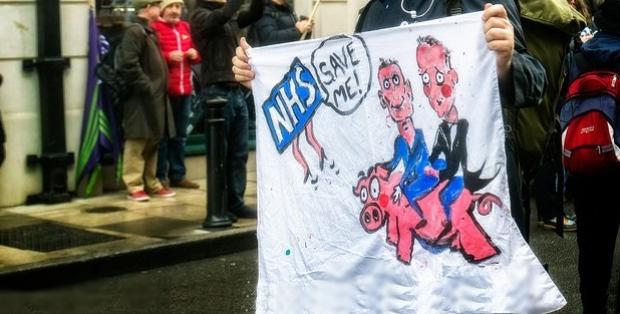 18 Jan 2016 – 01:21PM | By Emma Powys Maurice North Manchester General Hospital may face ‘extinction’ as the shocking scale of budget cuts proposed by the government’s Healthier Together programme becomes clear. NHS campaigners gathered in Manchester this weekend in a conference to protest against the cuts, claiming that the knock-on effects are likely to impact […]