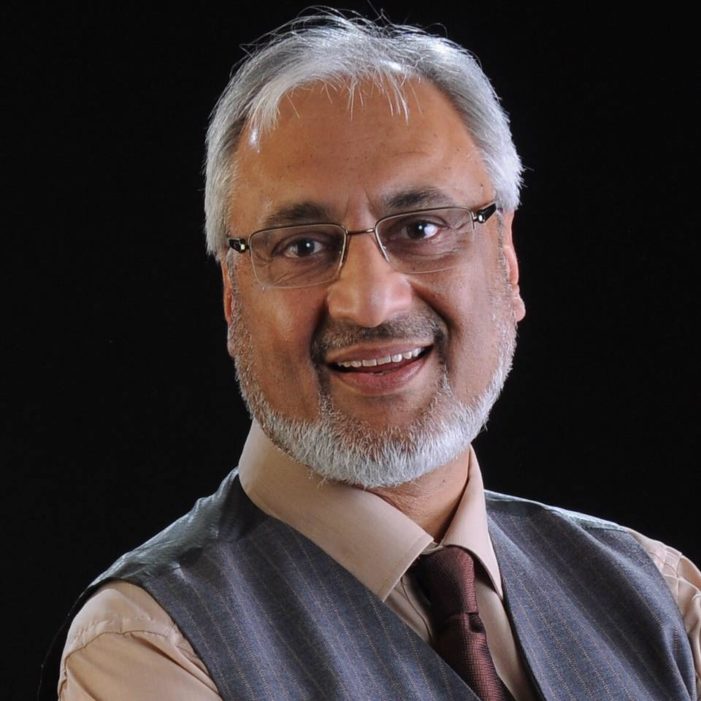 The number of people with a mental health condition admitted to hospital as an emergency is likely to reach its highest level ever this winter, a former health minister has warned.

An estimated 280,000 mental health patients will be admitted to hospital as an emergency in the last three months of 2014, latest analysis suggests as emergency doctors warned that overstretched A&E departments are the wrong place for people in mental distress.

The Deputy Prime Minister wants to hear about anyone from health professionals to friends and neighbours who have helped those with mental health conditions.

Mr Clegg, the Sheffield Hallam MP, said: “It could be the woman sitting next to you on the bus, the dad picking his child up at the school gates or a colleague from work – everyone knows someone living with a mental health problem.