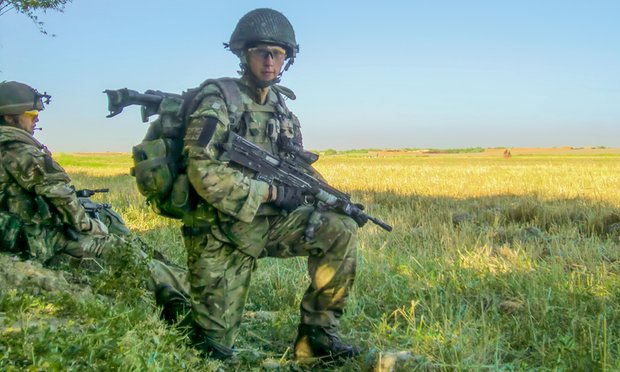 Amelia Hill   @byameliahill   Wayne Sharrocks as an 18-year-old serving in Afghanistan. He joined the army on his 17th birthday. Photograph: Sharrocks family   Recruiting children aged 16 and 17 into the British army places them at greater risk of death, injury and long-term mental health problems than those recruited as adults, according to a […]

The number of young people experiencing anxiety and depression has increased by 70% in the past 25 years. It is estimated that 45,000 people under the age of 16 experience a mental health problem. And given that over half of adults with a mental illness are diagnosed before the age of 15, teachers can play a vital role in de-stigmatising mental health for young people.

One young person and a teacher explain their relationship with mental illness, and discuss what schools can do to help.